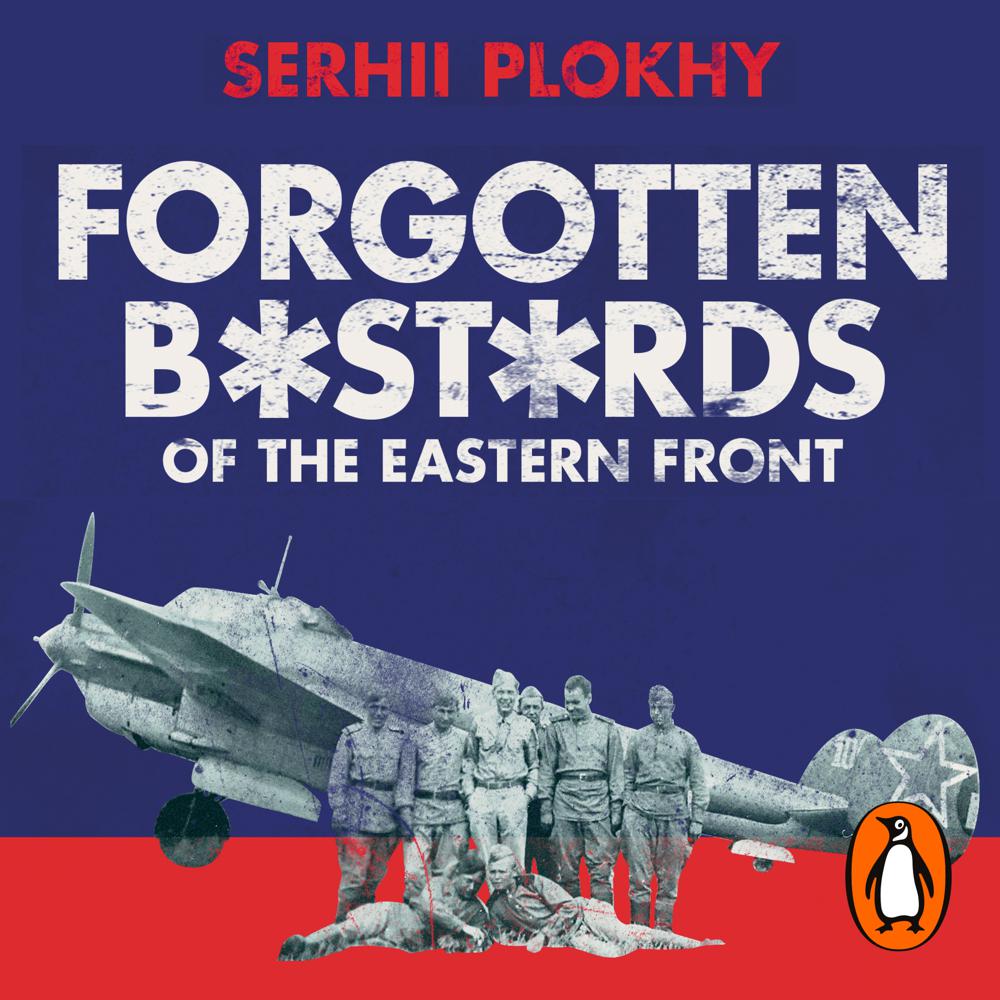 In November 1943, with the outcome of the Second World War hanging in the balance, the Allies needed a new plan. The Americans' audacious suggestion to the Soviets was to open a second air front, with the US Air Force establishing bases in Soviet-controlled territory. Despite Stalin's obvious reservations about the presence of foreign troops in Russia, he was persuaded, and in early 1944 and Operation Baseball and then Frantic were initiated as B-17 Superfortresses were flown from bases in Italy to the Poltova region in today's Ukraine.

Award-winning historian Serhii Plokhy tells the gripping, little-known story of this encounter between American and Soviet soldiers and how their collaboration quickly fell apart, mirroring the transition from the Grand Alliance to the Cold War. Soviet secret policemen watched over the Americans, shadowing their every move. A catastrophic air raid by the Germans revealed the limitations of Soviet air defences. As their initial enthusiasm turned into disappointment, the American soldiers started calling themselves the Forgotten Bastards of Ukraine. Ultimately, no common purpose could overcome their cultural and political differences.

Drawing on newly opened Russian archives as well as CIA records, Forgotten Bastards of the Eastern Front offers a riveting bottom-up history one of the Second World War's most unlikely alliances.

A new and enlightening perspective on the collaboration between Soviet and American airmen in Ukraine during their mutual fight against the Nazis, taking the reader onto the airbases to show how cultural differences and the oppressive political oversight of the Russians ate away at the effort from early on. Using detailed accounts not previously available, Forgotten Bastards of the Eastern Front shows how the interpersonal relationships of Americans and Soviets at ground level were as important as any maneuvering by their country's leaders. An insightful account of a little-known story

Serhii Plokhy's fascinating account of American airmen operating in the Soviet Union toward the end of WWII is not only superb history. It is an important and timely reminder, seventy five years later, that victory in WWII involved allying with Stalinism and all its attendant evils

A riveting read that brings together a unique story about American airmen on Soviet territory and US-Soviet wartime politics on the highest level. Stalin, Roosevelt, Churchill and key events in World War II diplomacy are seamlessly woven into a compelling tale of the dramatic feats and fates of US servicemen in contact and conflict with their Soviet male and female 'comrades in arms.' At once utterly absorbing, enlightening and moving, this splendid book also unearths absolutely original evidence about the values wars that launched the Cold War even as the hot one was raging