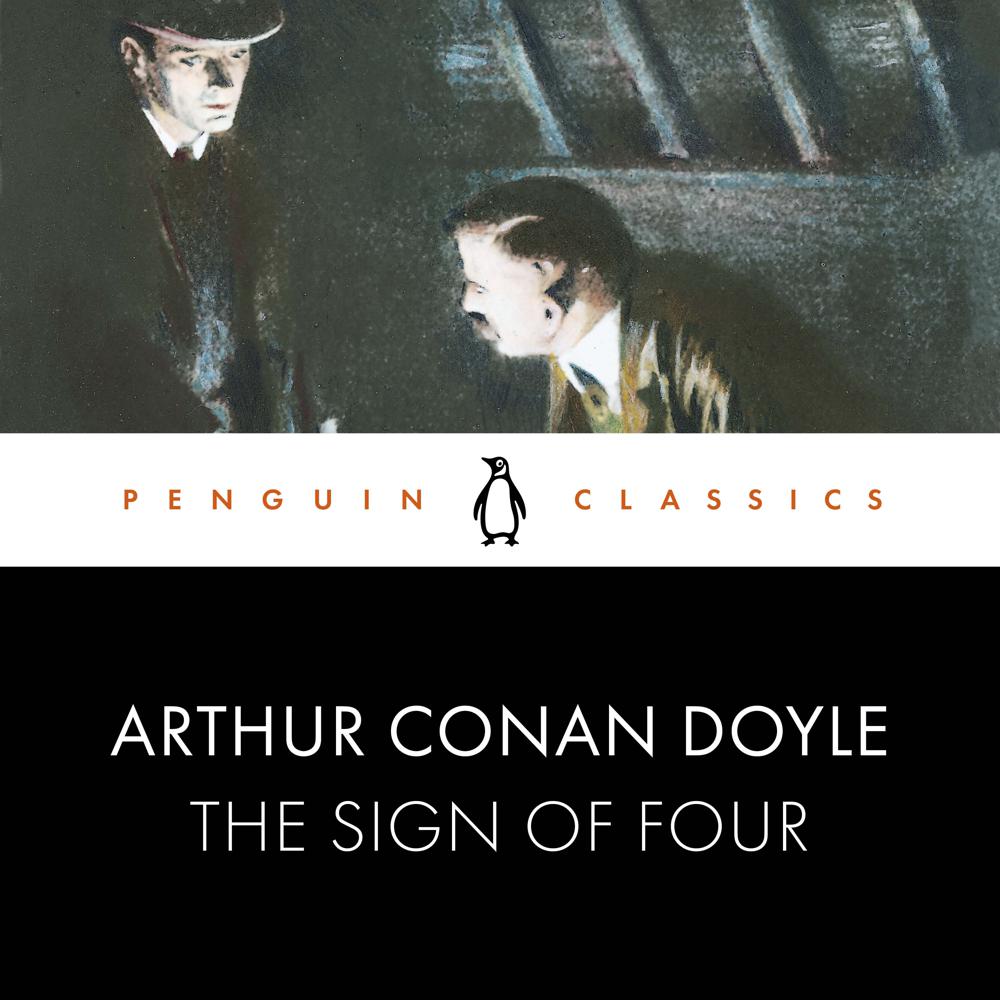 As a dense yellow fog swirls through the streets of London, a deep melancholy has descended on Sherlock Holmes, who sits in a cocaine-induced haze at 221B Baker Street. His mood is only lifted by a visit from a beautiful but distressed young woman - Mary Morstan, whose father vanished ten years before. Four years later she began to receive an exquisite gift every year: a large, lustrous pearl. Now she has had an intriguing invitation to meet her unknown benefactor and urges Holmes and Watson to accompany her. And in the ensuing investigation - which involves a wronged woman, a stolen hoard of Indian treasure, a wooden-legged ruffian, a helpful dog and a love affair - even the jaded Holmes is moved to exclaim, 'Isn't it gorgeous!'