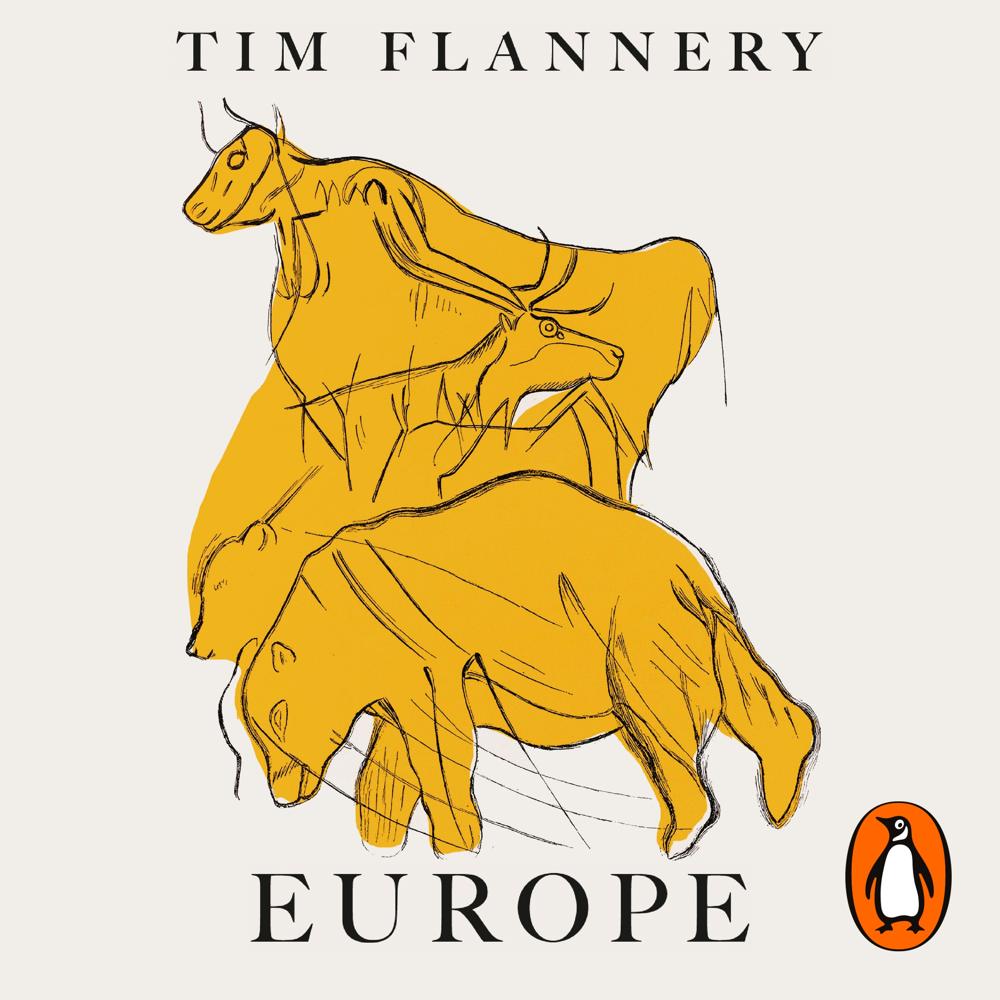 A place of exceptional diversity, rapid change, and high energy, for the past 100 million years Europe has literally been at the crossroads of the world. By virtue of its geology and geography, evolution in Europe proceeds faster than elsewhere. The continent has absorbed wave after wave of immigrant species over the millennia, taking them in, transforming them, and sometimes hybridising them.

Flannery's exploration of the nature of Europe reveals a compelling intellectual drama, with a cast of heroic researchers - of whom Tim Flannery is the most recent - whose discoveries have changed our understanding of life itself.

Vivid . . . a compelling and authoritative narrative of the evolution of Europe's flora and fauna . . . an exciting book, full of wonder, affection and hope

A rich, illuminating journey... Tim Flannery's natural history takes us from the dinosaur's demise 66 million years ago to today

Unfolds the dazzling array of climates and ecosystems that have emerged in Europe, along with the resultant species that have evolved in and disseminated across it . . . Flannery takes great pleasure in opening up this world of surprises, describing it with verve and wit

Flannery weaves geology and biology into the history of developing societies and the emergence of conflict, both personal and military

Bold and brilliant evocation of Europes forever vanished yet paradoxically present as engrams beneath our streets, in every landscape feature

Thrillingly captured . . . a bold and rich panorama of Europe's ecological history . . . Flannery's superb study shows that Europe is a land of "exceptional dynamism" and resilience