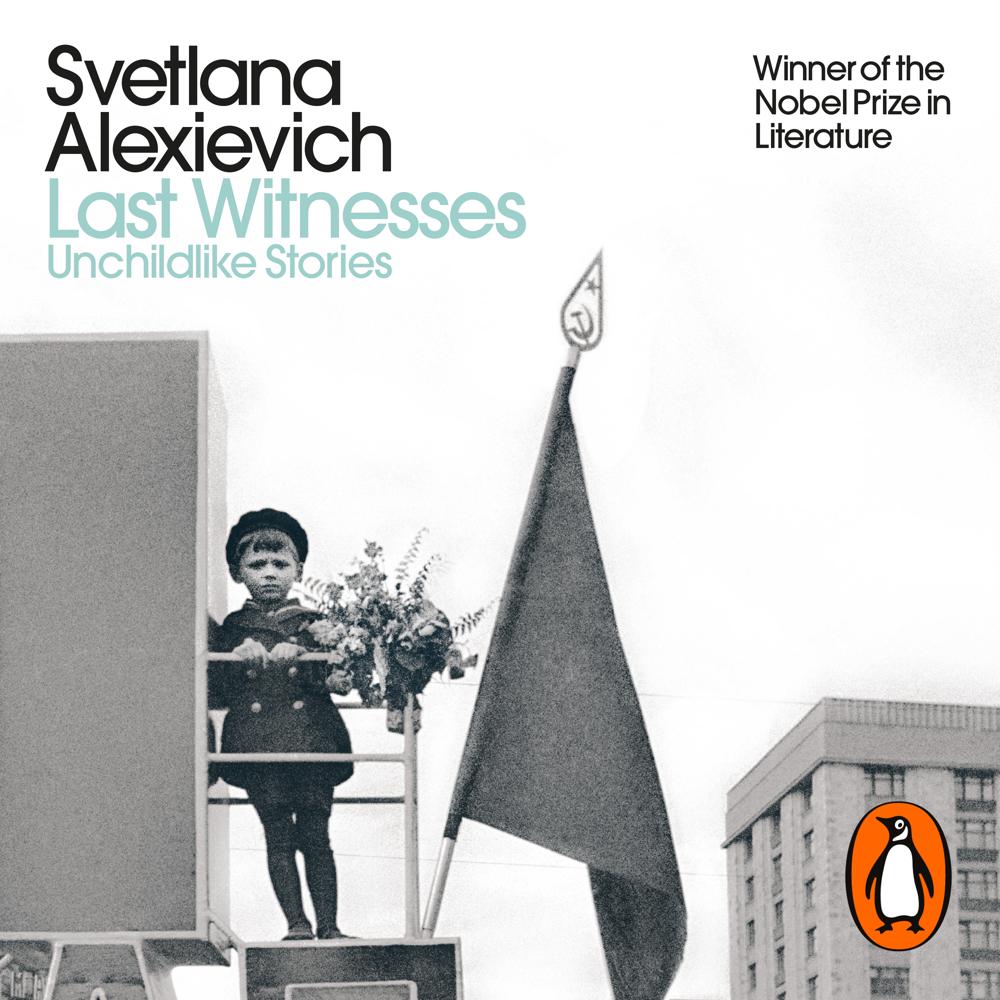 What did it mean to grow up in the Soviet Union during the Second World War? In the late 1970s, Svetlana Alexievich started interviewing people who had experienced war as children, the generation that survived and had to live with the trauma that would forever change the course of the Russian nation.

With remarkable care and empathy, Alexievich gives voice to those whose stories are lost in the official narratives, uncovering a powerful, hidden history of one of the most important events of the twentieth century.

Published to great acclaim in the Soviet Union in 1985 and now available in English for the first time, this masterpiece offers a kaleidoscopic portrait of the human consequences of the war - and an extraordinary chronicle of the Russian soul.

Svetlana Alexievich is quite simply the greatest practitioner of oral history ever known. She is unique

Alexievich serves no ideology, only an ideal: to listen closely enough to the ordinary voices of her time to orchestrate them into extraordinary books