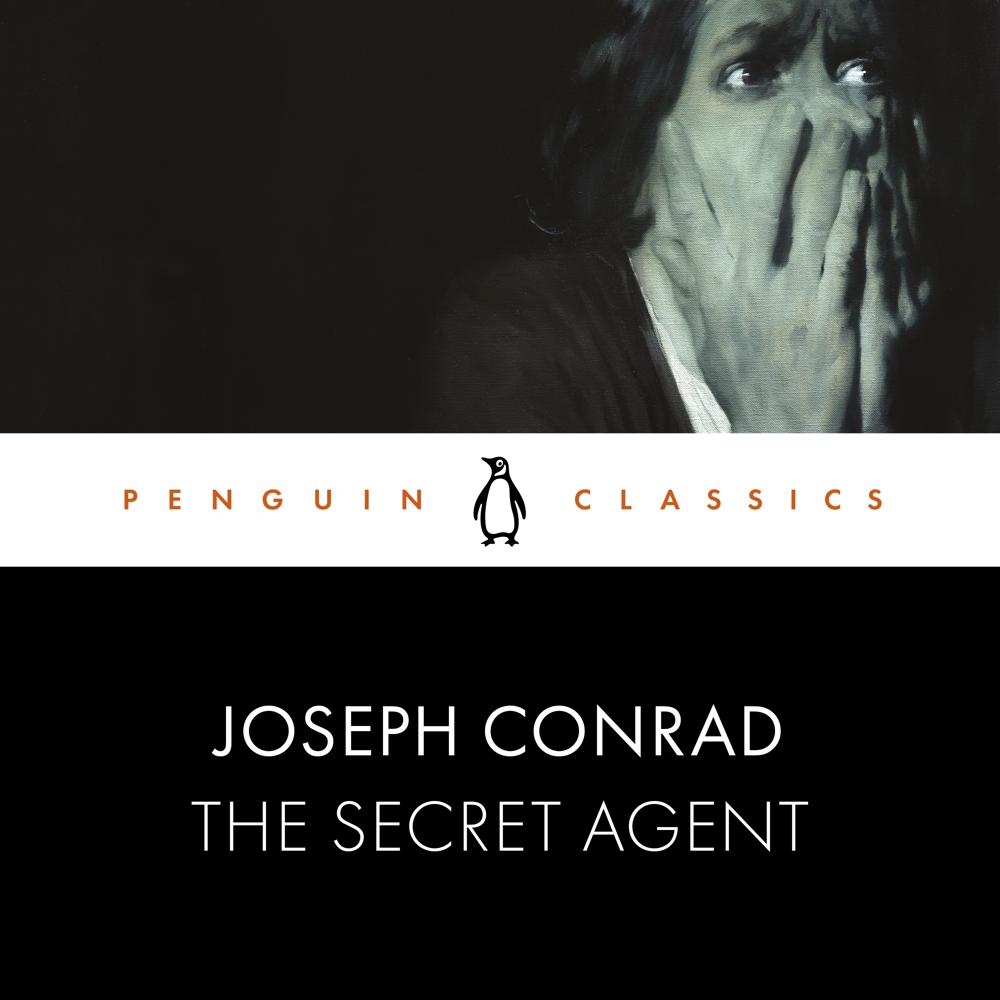 This Penguin Classic is performed by Luke Norris, known for his role in BBC drama Poldark. This definitive recording includes an Introduction by Michael Newton.

In the only novel Conrad set in London, The Secret Agent communicates a profoundly ironic view of human affairs. The story is woven around an attack on the Greenwich Observatory in 1894 masterminded by Verloc, a Russian spy working for the police, and ostensibly a member of an anarchist group in Soho. His masters instruct him to discredit the anarchists in a humiliating fashion, and when his evil plan goes horribly awry, Verlac must deal with the repercussions of his actions.