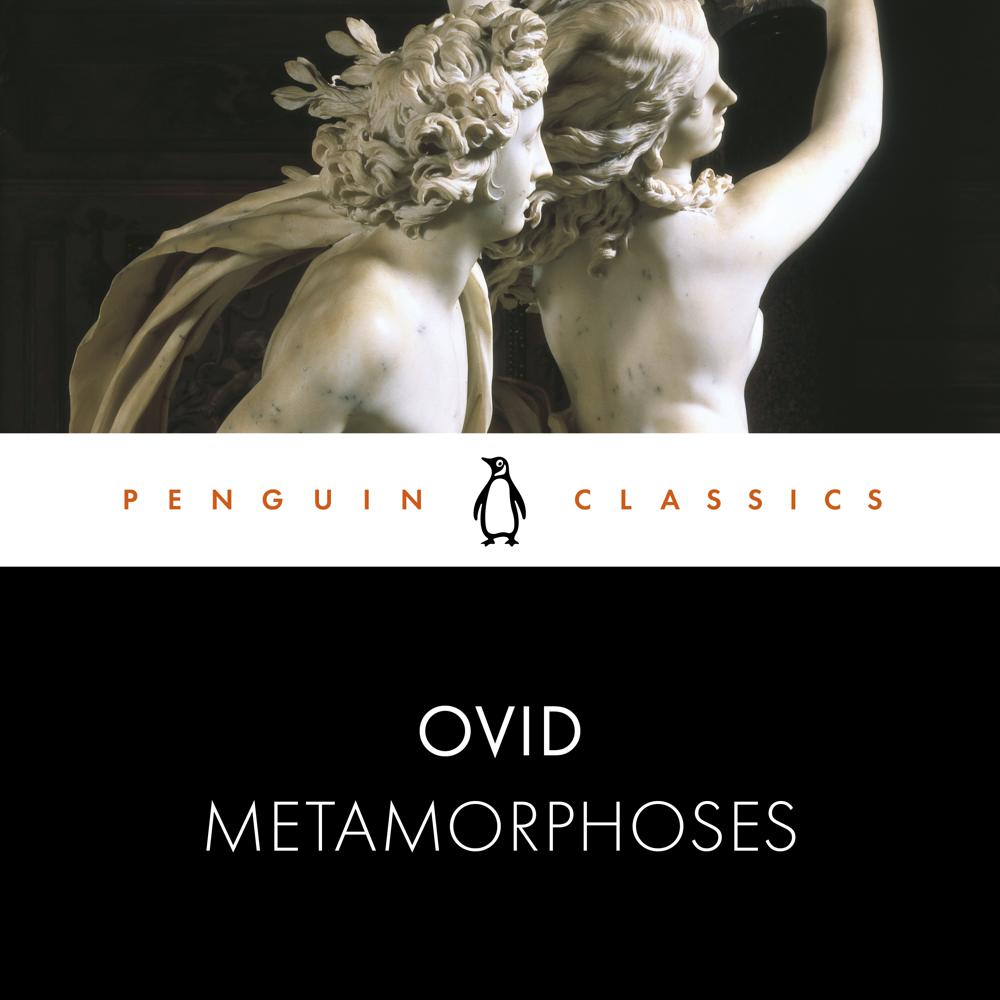 This Penguin Classic is performed by award-winning voice actor Martin Jarvis OBE, as well as John Sackville, Maya Saroya and the translator of this edition, David Raeburn. This definitive recording includes an Introduction by Denis Feeney.

Ovid's sensuous and witty poetry brings together a dazzling array of mythological tales, ingeniously linked by the idea of transformation - often as a result of love or lust - where men and women find themselves magically changed into new and sometimes extraordinary beings. Beginning with the creation of the world and ending with the deification of Augustus, Ovid interweaves many of the best-known myths and legends of Ancient Greece and Rome, including Daedalus and Icarus, Pyramus and Thisbe, Pygmalion, Perseus and Andromeda, and the fall of Troy. Erudite but light-hearted, dramatic yet playful, the Metamorphoses has influenced writers and artists throughout the centuries from Shakespeare and Titian to Picasso and Ted Hughes.