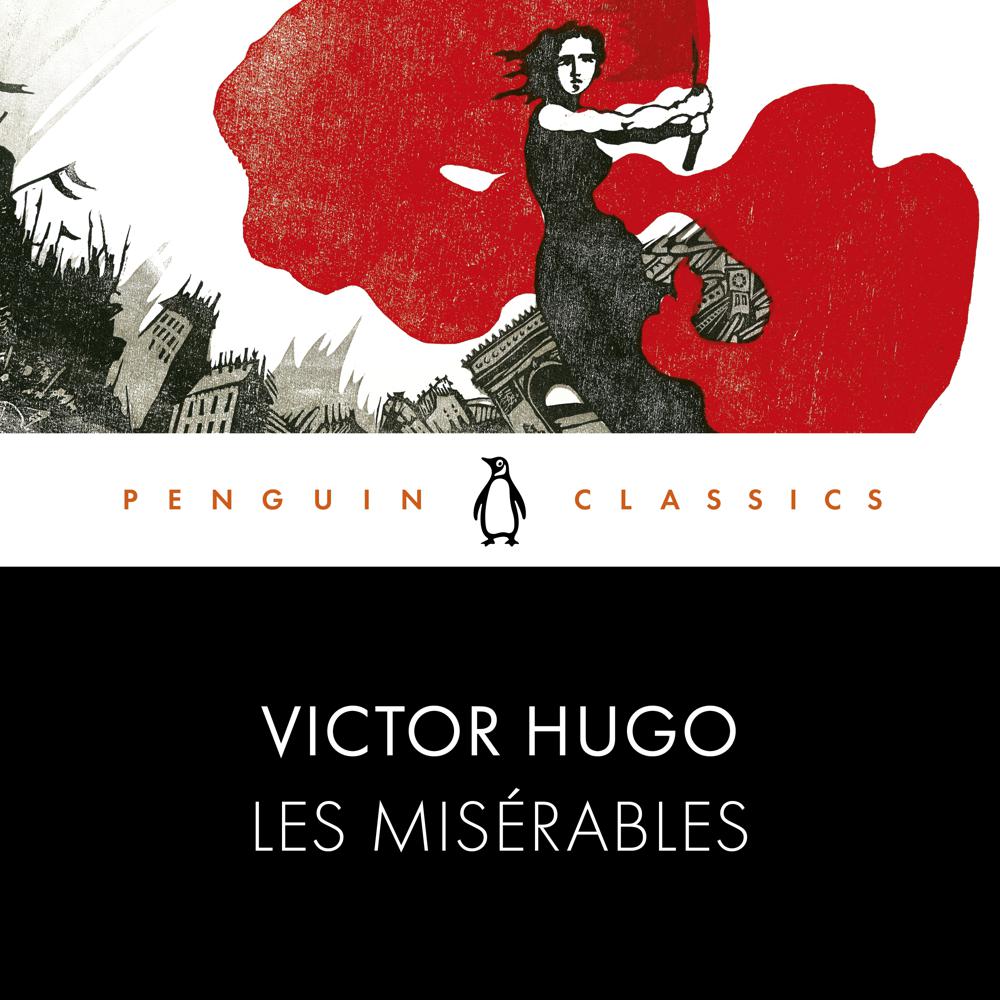 This Penguin Classic is performed by an ensemble cast which includes the BAFTA award-winning actor Adeel Akhtar (Killing Eve; The Night Manager; Les Miserables), Adrian Scarborough (Gavin and Stacey; The King's Speech), Natalie Simpson (Outlander; Les Miserables), Emma Fielding (Unforgotten; Les Miserables) and John Owen-Jones, who was the youngest actor ever to play the part of Jean Valjean in the stage show of Les Miserables, and who has appeared as Jean Valjean on Broadway and in the West End. This definitive recording includes an introduction by Robert Tombs.

Victor Hugo's tale of injustice, heroism and love follows the fortunes of Jean Valjean, an escaped convict determined to put his criminal past behind him. But his attempts to become a respected member of the community are constantly put under threat: by his own conscience, and by the relentless investigations of the dogged policeman Javert. It is not simply for himself that Valjean must stay free, however, for he has sworn to protect the baby daughter of Fantine, driven to prostitution by poverty.

Christine Donougher's seamless and very modern translation of Les Misérables has an astonishing effect in that it reminds readers that Hugo was going further than any Dickensian lament about social conditions ... The Wretched touches the soul

A magnificent achievement. It reads easily, sometimes racily, and Hugo's narrative power is never let down ... An almost flawless translation, which brings the full flavour of one of the greatest novels of the nineteenth century to new readers in the twenty-first