Room of One's Own
Virginia Woolf 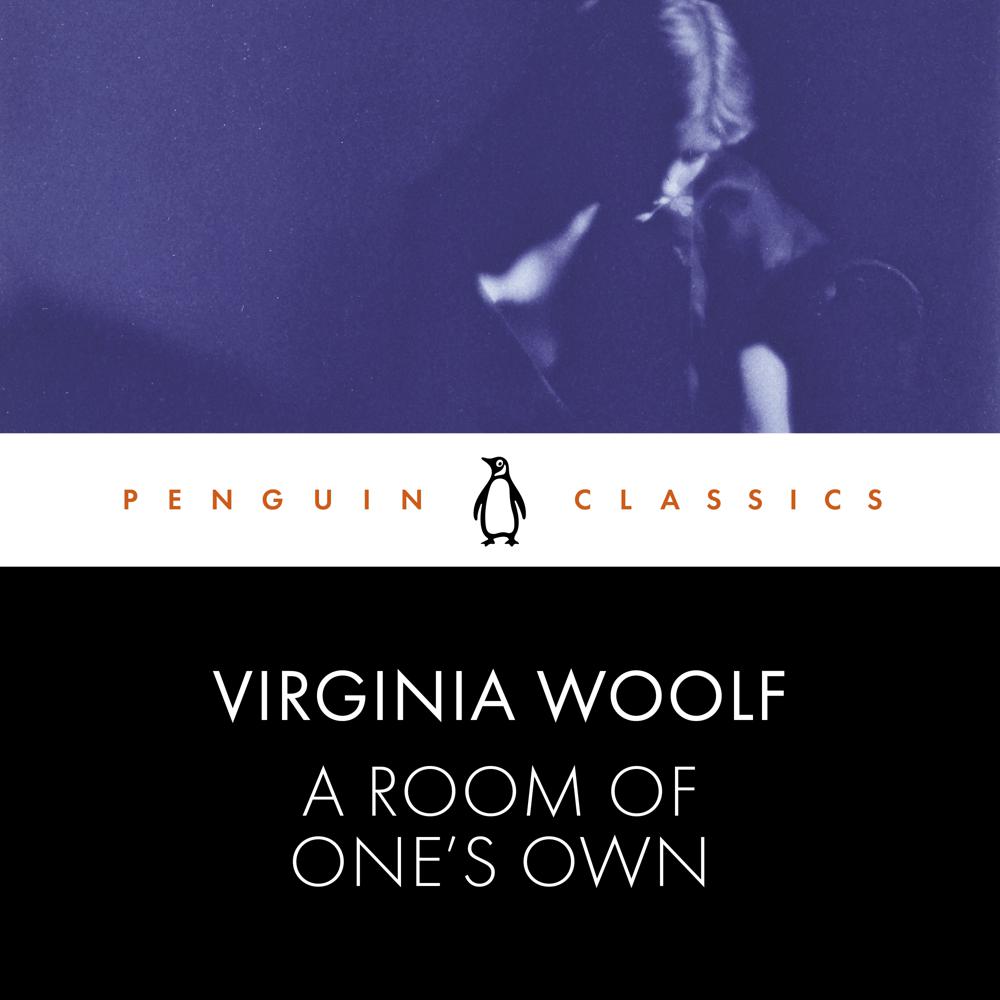 This Penguin Classic is performed by Natalie Dormer, best known for her standout role as Queen Margaery in Game of Thrones, as well as her roles in The Hunger Games and Captain America: The First Avenger.

A Room of One's Own, based on a lecture given at Girton College Cambridge, is one of the great feminist polemics. Woolf's blazing writing on female creativity, the role of the writer, and the silent fate of Shakespeare's imaginary sister remains a powerful reminder of a woman's need for financial independence and intellectual freedom.