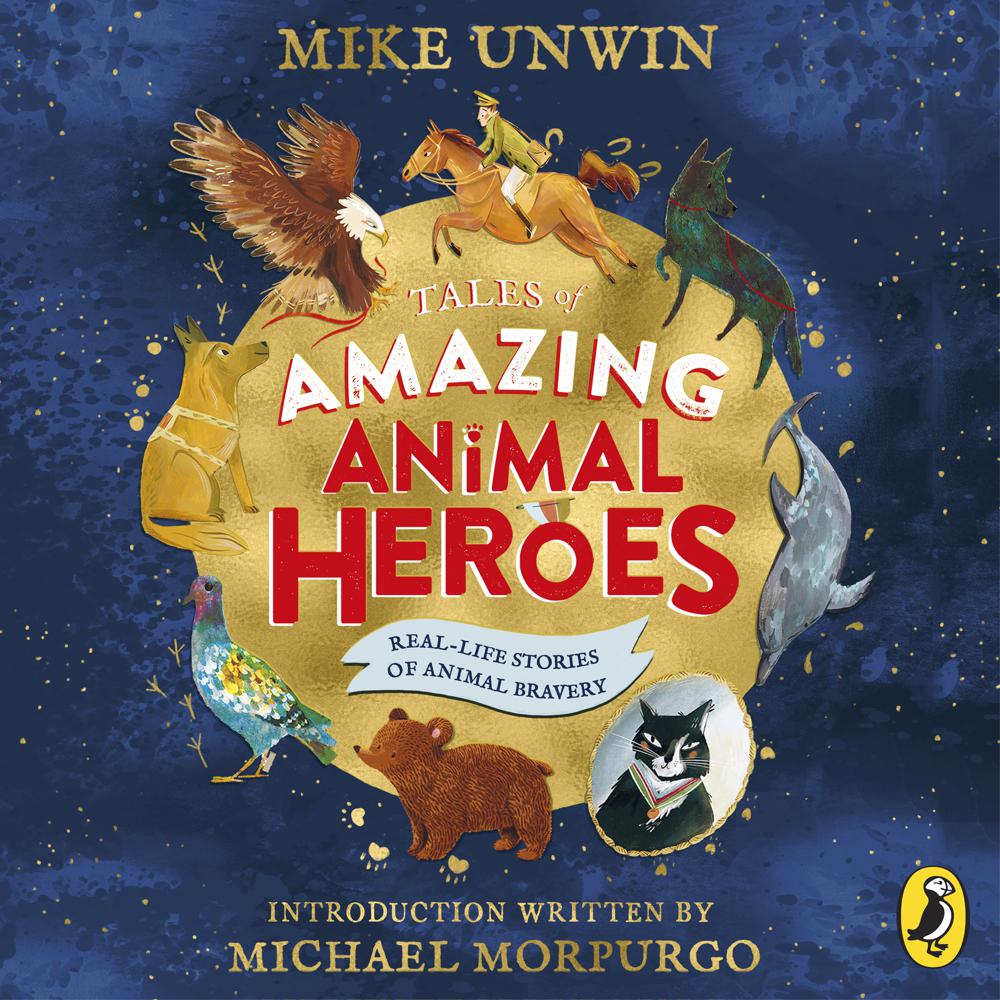 This book brings you the heart-wrenching stories of the real animals who traversed treacherous paths, made daring rescues and went above and beyond to save human lives. When faced with human conflict, these animals have all shown bravery, friendship, or brought comfort.

Journey throughout history from Hannibal's elephants to a guide dog in the Twin Towers. Uncover 34 amazing animal stories - and celebrate their humans.

With a heart-warming introduction from Michael Morpurgo. Illustrated in vivid colour by five different illustrators, and with knowledge from the experts at the Imperial War Museums, this is a book to treasure and share.