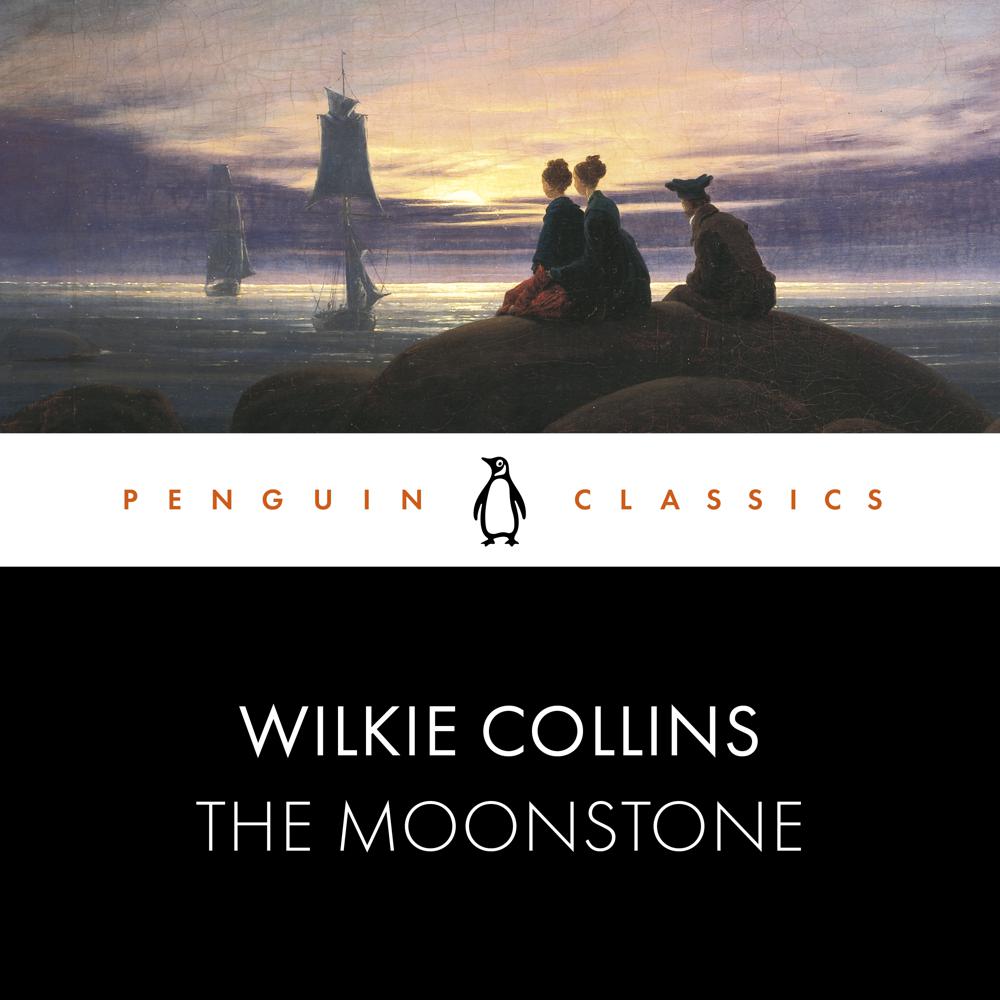 The Moonstone, a priceless yellow diamond, is looted from an Indian temple and maliciously bequeathed to Rachel Verinder. On her eighteenth birthday, her friend and suitor Franklin Blake brings the gift to her. That very night, it is stolen again. No one is above suspicion, as the idiosyncratic Sergeant Cuff and the Franklin piece together a puzzling series of events as mystifying as an opium dream and as deceptive as the nearby Shivering Sand. T. S. Eliot famously described THE MOONSTONE as 'the first, the longest and the best of modern English detective novels', but, as Sandra Kemp discusses in her introduction, it offers many other facets, which reveal Collins's sensibilities as untypical of his era.