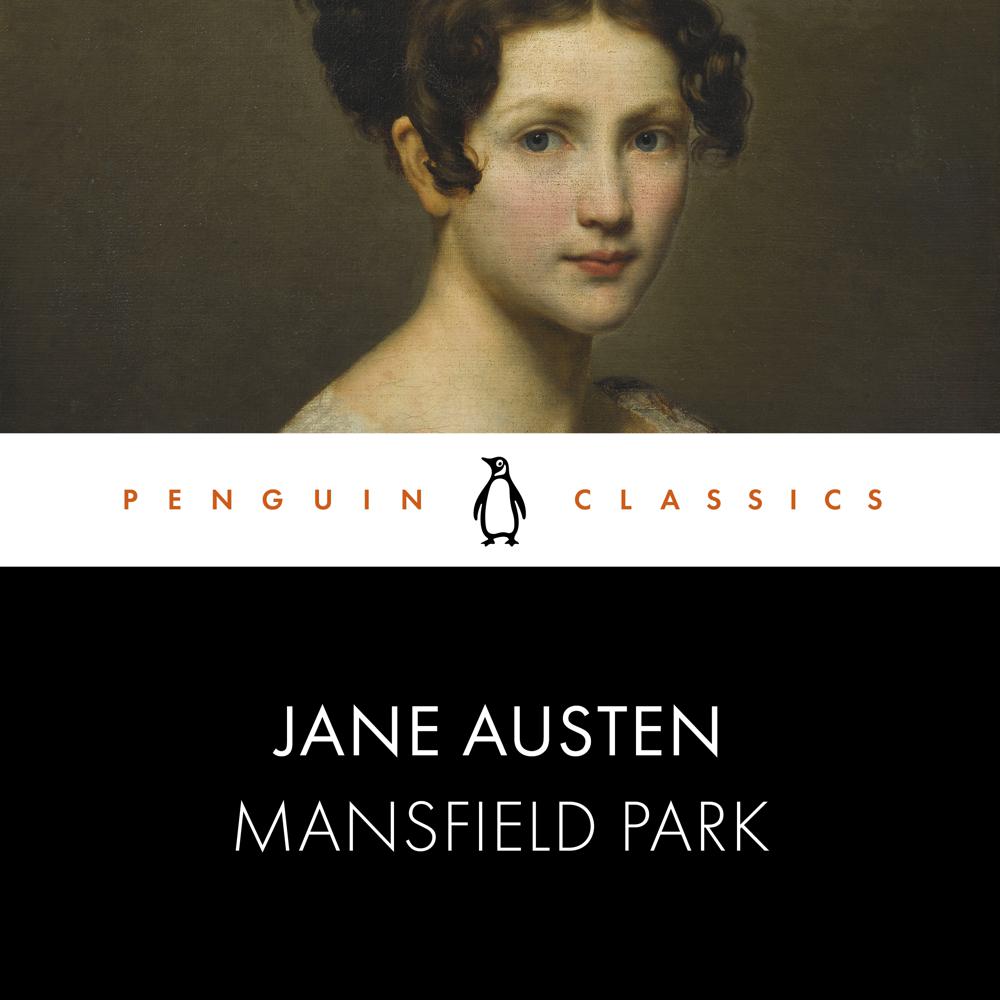 This Penguin Classic is performed by Pippa Bennett- Warner. Pippa has recently starred in the BBC Drama MotherFatherSon alongside Richard Gere and has featured in Harlots and Sick Note. This definitive recording includes an introduction by Kathryn Sutherland.

Taken from the poverty of her parents' home in Portsmouth, Fanny Price is brought up with her rich cousins at Mansfield Park, acutely aware of her humble rank, and with her cousin Edmund Bertram as her sole ally. When her uncle Sir Thomas Birtram travels to Antigua, siblings Mary and Henry Crawford arrive in the neighbourhood, bringing with them the glamour of London life and a reckless taste for flirtation. As her female cousins vie for Henry's attention, and even Edmund falls for Mary's dazzling charms, only Fanny remains doubtful about the Crawfords' influence and finds herself more isolated than ever. Mansfield Park is considered Jane Austen's first mature work and, with its quiet heroine and subtle examination of social position and moral integrity, one of her most profound.

Jane Austen (1775-1817) was extremely modest about her own genius but has become one of English literature's most famous women writers. Austen began writing at a young age, embarking on what is possibly her best-known work, Pride and Prejudice, at the age of 22. She was the author of Sense and Sensibility, Pride and Prejudice, Emma,Persuasion, Mansfield Park and Northanger Abbey.

'The most perfect artist among women, the writer whose books are immortal'
Virginia Woolf

'These modern editions are to be strongly recommended for their scrupulous texts, informative notes and helpful introductions'
Brian Southam, The Jane Austen Society