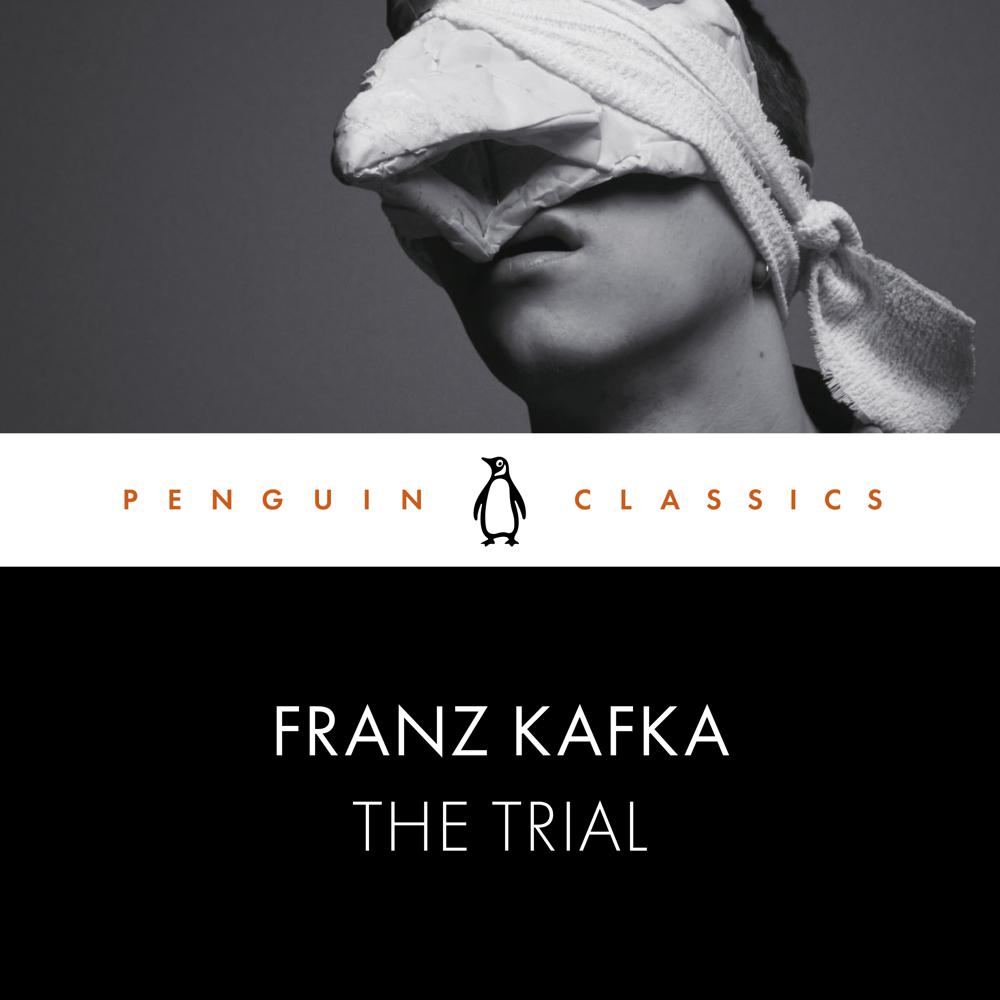 This Penguin Classic is performed by Kobna Holdbrook-Smith, winner of the 2019 Laurence Olivier Award for Best Actor in a Musical.

A terrifying psychological trip into the life of one Joseph K., an ordinary man who wakes up one day to find himself accused of a crime he did not commit, a crime whose nature is never revealed to him. Once arrested, he is released, but must report to court on a regular basis - an event that proves maddening, as nothing is ever resolved. As he grows more uncertain of his fate, his personal life - including work at a bank and his relations with his landlady and a young woman who lives next door - becomes increasingly unpredictable. As K. tries to gain control, he succeeds only in accelerating his own excruciating downward spiral.

The Dante of the Twentieth Century

This compelling, prophetic novel anticipates the insanity of modern bureaucracy and the coming of totalitarianism