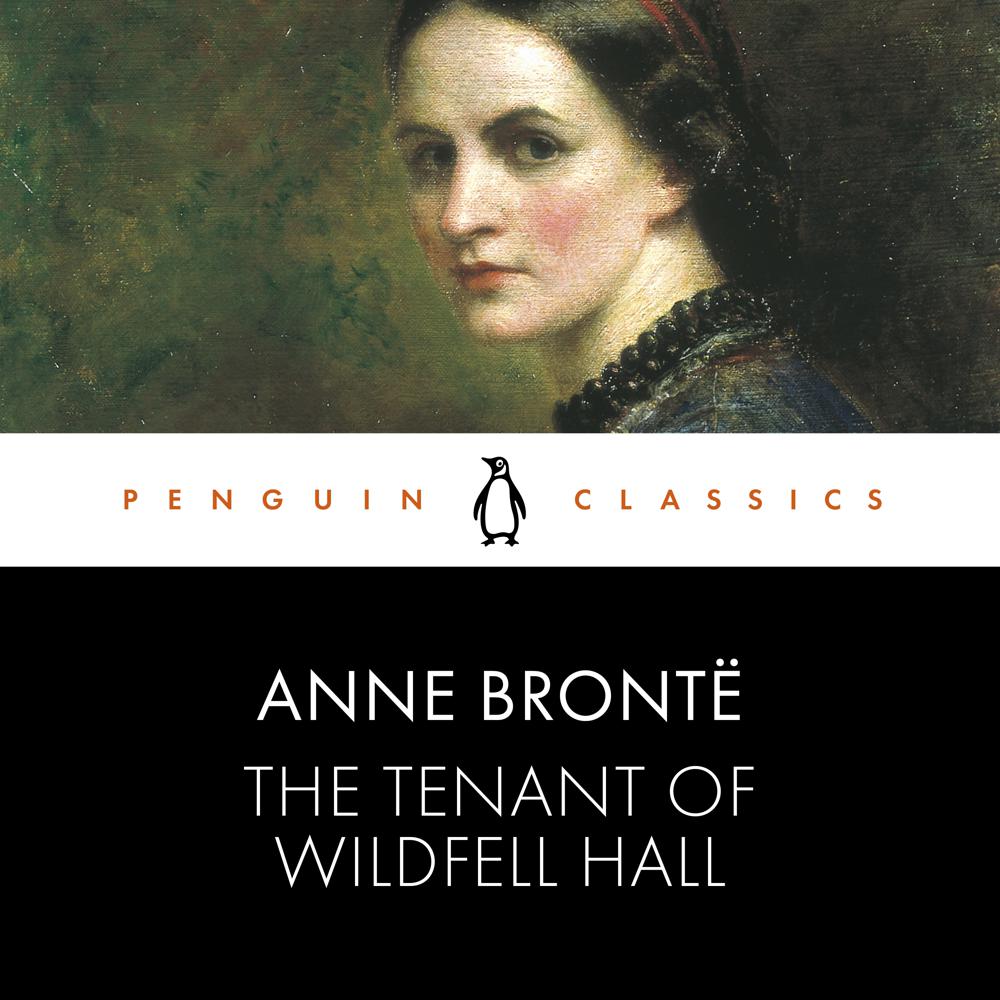 This Penguin Classic is performed by acclaimed actress Adjoa Andoh, known for her extensive film, television and stage roles, including lead roles with the RSC, The National Theatre and The Almeida. She is also an Audie Award-winning audiobook narrator. This definitive recording includes an Introduction by Stevie Davies.

Gilbert Markham is deeply intrigued by Helen Graham, a beautiful and secretive young woman who has moved into nearby Wildfell Hall with her young son. He is quick to offer Helen his friendship, but when her reclusive behaviour becomes the subject of local gossip and speculation, Gilbert begins to wonder whether his trust in her has been misplaced. It is only when she allows Gilbert to read her diary that the truth is revealed and the shocking details of the disastrous marriage she has left behind emerge. Told with great immediacy, combined with wit and irony, The Tenant of Wildfell Hall is a powerful depiction of a woman's fight for domestic independence and creative freedom.

In her introduction Stevie Davies discusses The Tenant of Wildfell Hall as feminist testament, inspired by Anne Brontë's experiences as a governess and by the death of her brother Branwell Brontë, and examines the novel's language, biblical references and narrative styles.