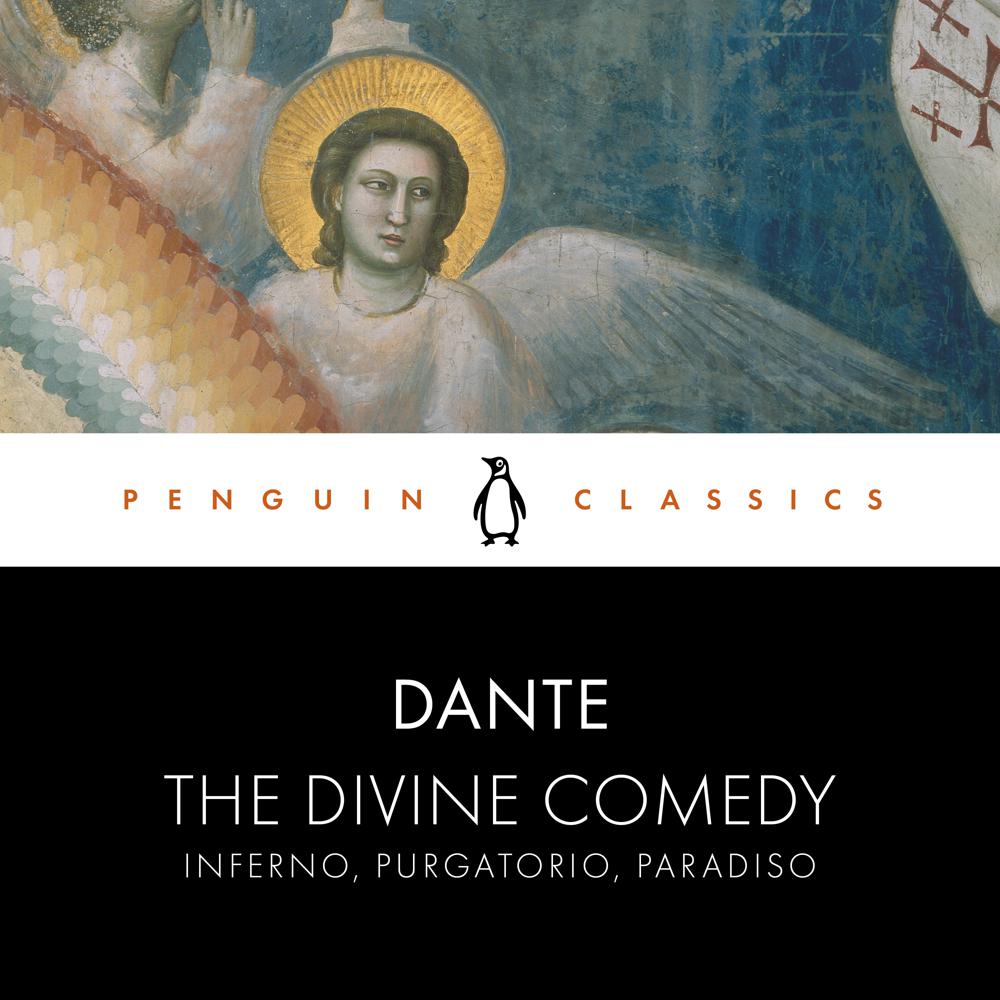 The Divine Comedy describes Dante's descent into Hell with Virgil as a guide; his ascent of Mount Purgatory and encounter with his dead love, Beatrice; and finally, his arrival in Heaven. Examining questions of faith, desire and enlightenment, the poem is a brilliantly nuanced and moving allegory of human redemption. This major translation, described by Bernard O'Donoghue as 'likely to be the best modern version of Dante', is published here for the first time in a single volume.

We gain much from Kirkpatrick's fidelity to syntax and nuance... His introduction...tells you, very readable indeed, pretty much all you need for a heightened appreciation of the work

The perfect balance of tightness and colloquialism . . . Likely to be the best modern version of Dante