On the Origin of Species
Charles Darwin 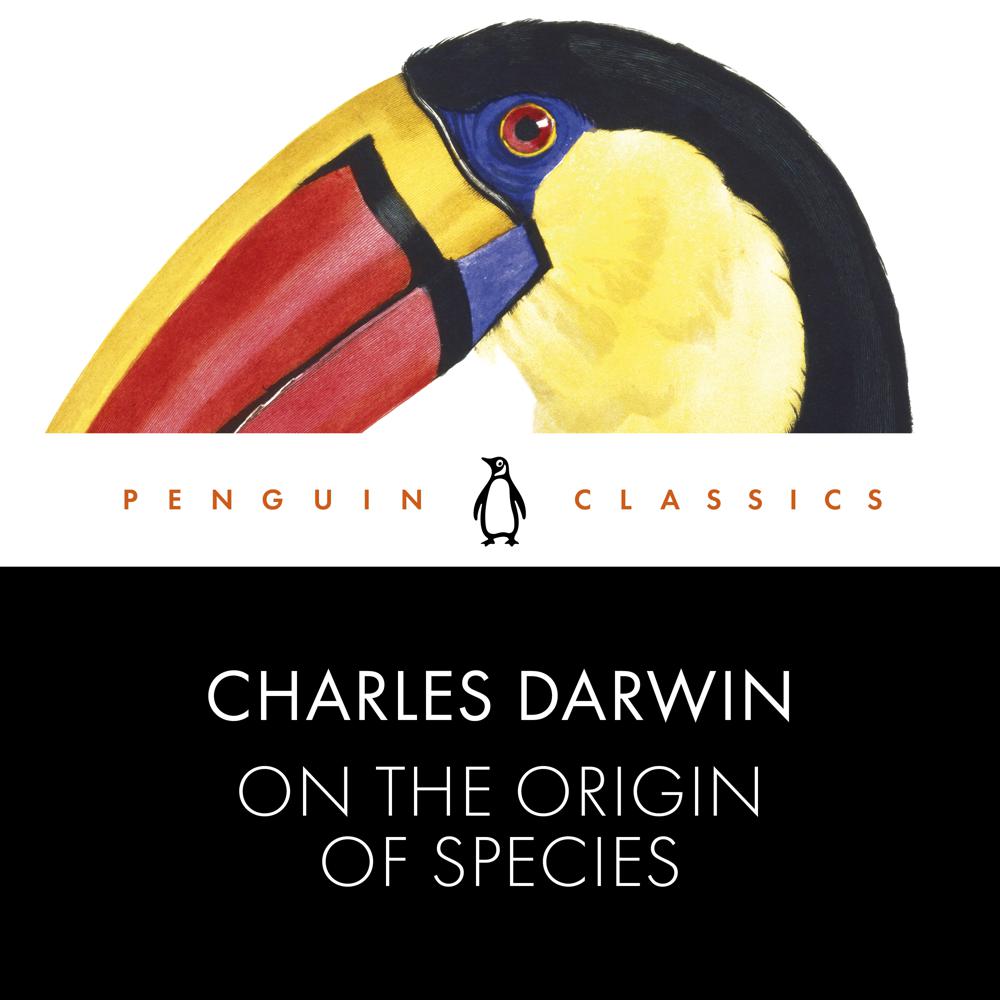 This Penguin Classic is performed by accomplished voice actor Ben Arogundade who is known for his voice work in Doctor Who and Horizons. This definitive recording includes an Introduction by William Bynum and the cover design is by Damien Hirst.


The Origin of Species is one of the most important and influential books of its time and remains one of the most significant contributions to philosophical and scientific thought. The theories Darwin sets out here had an immediate and profound impact on the literature and philosophical thought of his contemporaries, and continue to provoke thought and debate today. Written for the general public of the 1850's, The Origin of Species laid out an evolutionary view of the world which challenged contemporary beliefs about divine providence and the fixity of species. He also set forth the results of his pioneering work on the interdependence of species: the ecology of animals and plants.