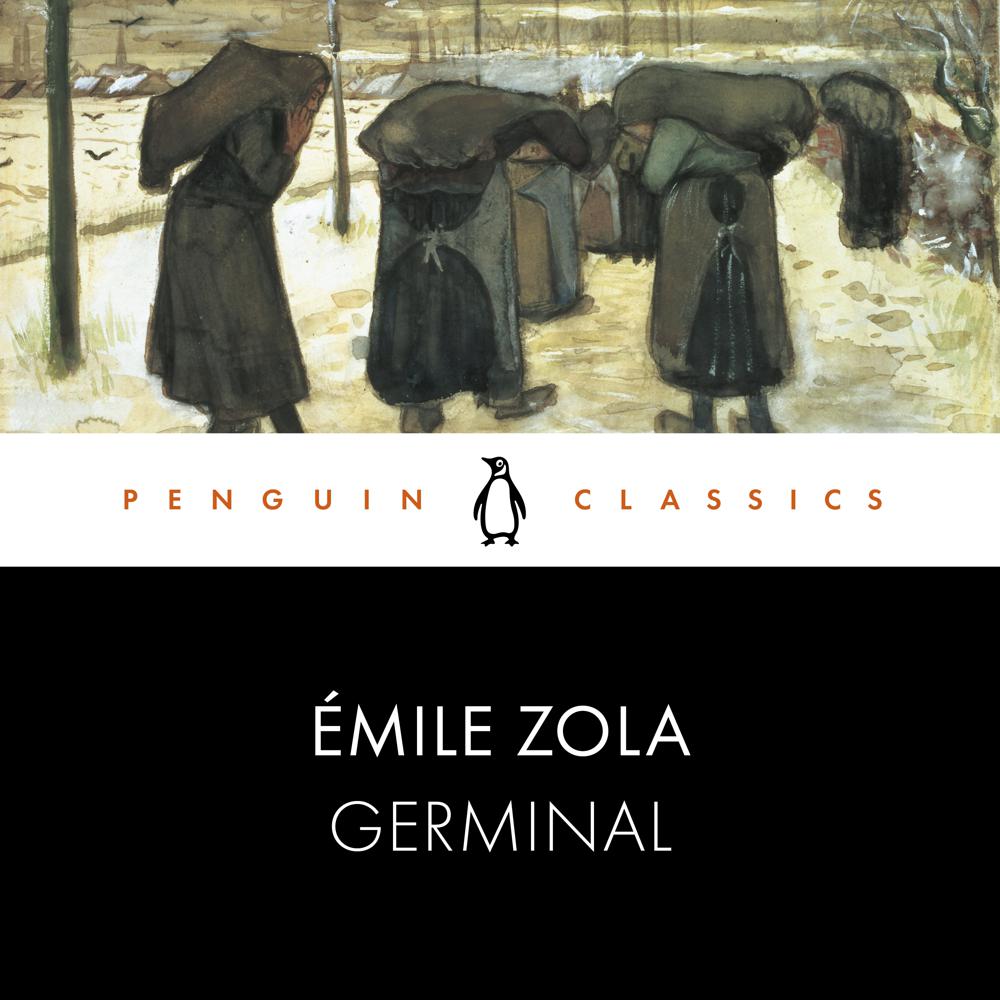 Considered by André Gide to be one of the ten greatest novels in the French language, Germinal is a brutal depiction of the poverty and wretchedness of a mining community in northern France under the second empire. At the centre of the novel is Etienne Lantier, a handsome 21 year-old mechanic, intelligent but with little education and a dangerous predisposition to murderous, alcoholic rage. Germinal tells the parallel story of Etienne's refusal to accept what he appears destined to become, and of the miners' difficult decision to strike in order to fight for a better standard of life.