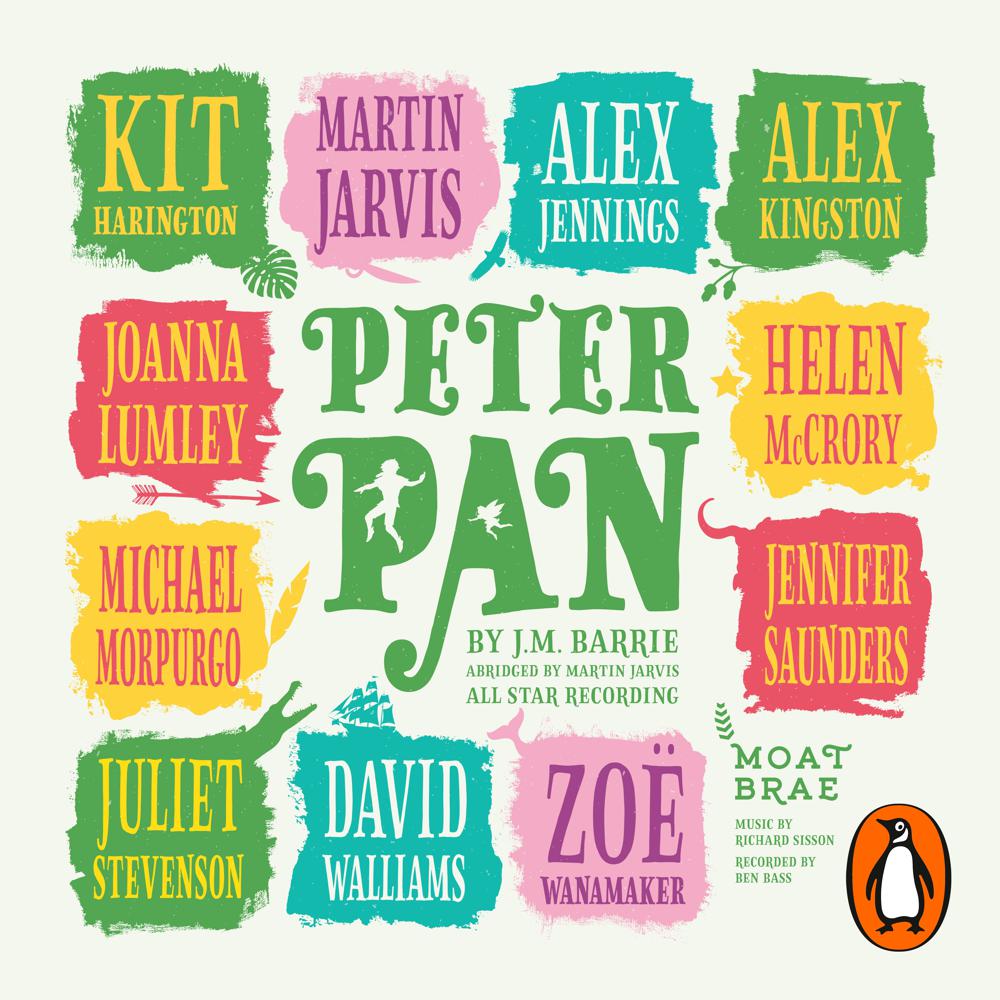 When Peter Pan flies through the Darling Children's nursery window one night, he is nearly captured and makes a hasty escape, leaving behind his shadow. Returning with the fairy Tinker Bell to reclaim it, he wakes up Wendy, John and Michael, and whisks them away to the magical shores of Neverland.

There they meet the Lost Boys, befriend Tiger Lily and her Braves, swim with the mermaids in the lagoon and have a host of wonderful adventures. But danger awaits too, for the terrible Captain Hook and his pirate gang are determined to make them walk the plank...