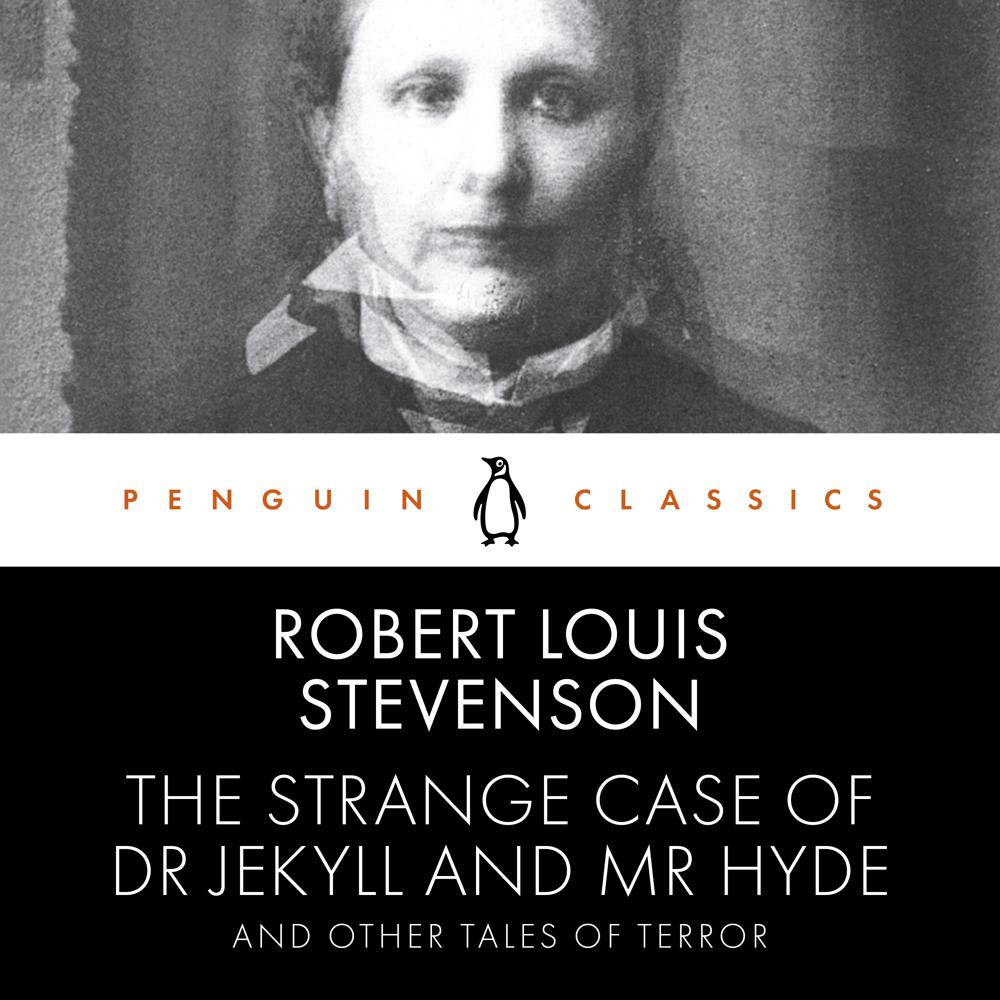 This Penguin Classic is performed by Olivier Award winner Rory Kinnear, star of Penny Dreadful. Kinnear is also known for his portrayal of Bill Tanner in Spectre and for his role in The Imitation Game. This definitive recording includes an Introduction by Robert Mighall.


Published as a 'shilling shocker', Robert Louis Stevenson's dark psychological fantasy gave birth to the idea of the split personality. The story of respectable Dr Jekyll's strange association with 'damnable young man' Edward Hyde, the hunt through fog-bound London for a killer, and the final revelation of Hyde's true identity is a chilling exploration of humanity's basest capacity for evil. The other stories in this volume also testify to Stevenson's inventiveness within the gothic genre: 'Olalla', a tale of vampirism and tainted family blood, and 'The Body Snatcher', which shows the murky underside of medical practice.

"[Audiobooks] make Victorian stories like this one - narrated by the actor Rory Kinnear - much more accessible. You still have to listen carefully, but dialogue that might otherwise seem stilted in modern times is brought to life by Kinnear." - i News