Turn of the Screw
Henry James 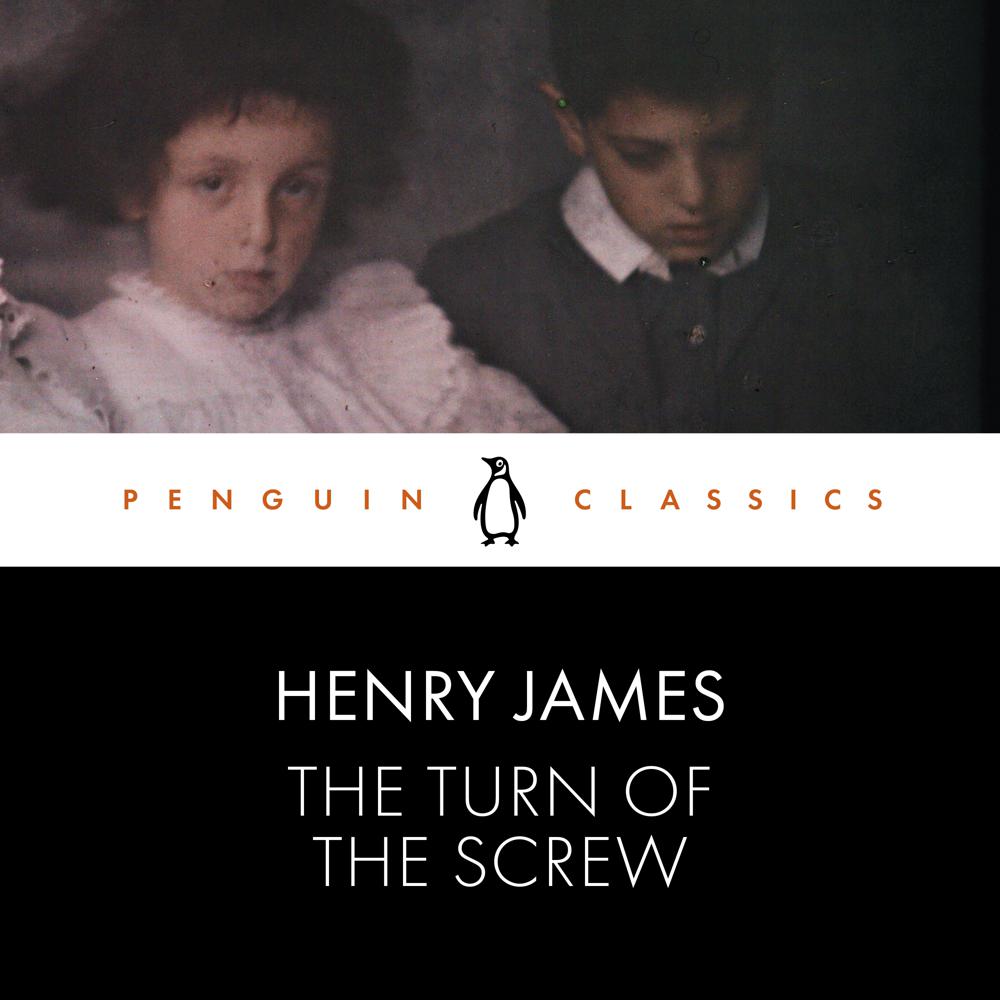 This Penguin Classic is performed by Tuppence Middleton, star of Sense8, also known for her role in Downton Abbey. This definitive recording is edited by, and includes an Introduction by David Bromwich.

In what Henry James called a 'trap for the unwary', The Turn of the Screw tells of a nameless young governess sent to a country house to take charge of two orphans, Miles and Flora. Unsettled by a dark foreboding of menace within the house, she soon comes to believe that something malevolent is stalking the children in her care. But is the threat to her young charges really a malign and ghostly presence or something else entirely? The Turn of the Screw is James's great masterpiece of haunting atmosphere and unbearable tension and has influenced subsequent ghost stories and films such as The Innocents, starring Deborah Kerr, and The Others, starring Nicole Kidman.

Henry James (1843-1916) son of a prominent theologian, and brother to the philosopher William James, was one of the most celebrated novelists of the fin-de-siècle. In addition to many short stories, plays, books of criticism, biography and autobiography, and much travel writing, he wrote some twenty novels. His novella Daisy Miller (1878) established him as a literary figure on both sides of the Atlantic, and his other novels in Penguin Classics include Washington Square (1880), The Portrait of a Lady (1881), The Awkward Age (1899), The Wings of the Dove (1902), The Ambassadors (1903) and The Golden Bowl (1904).