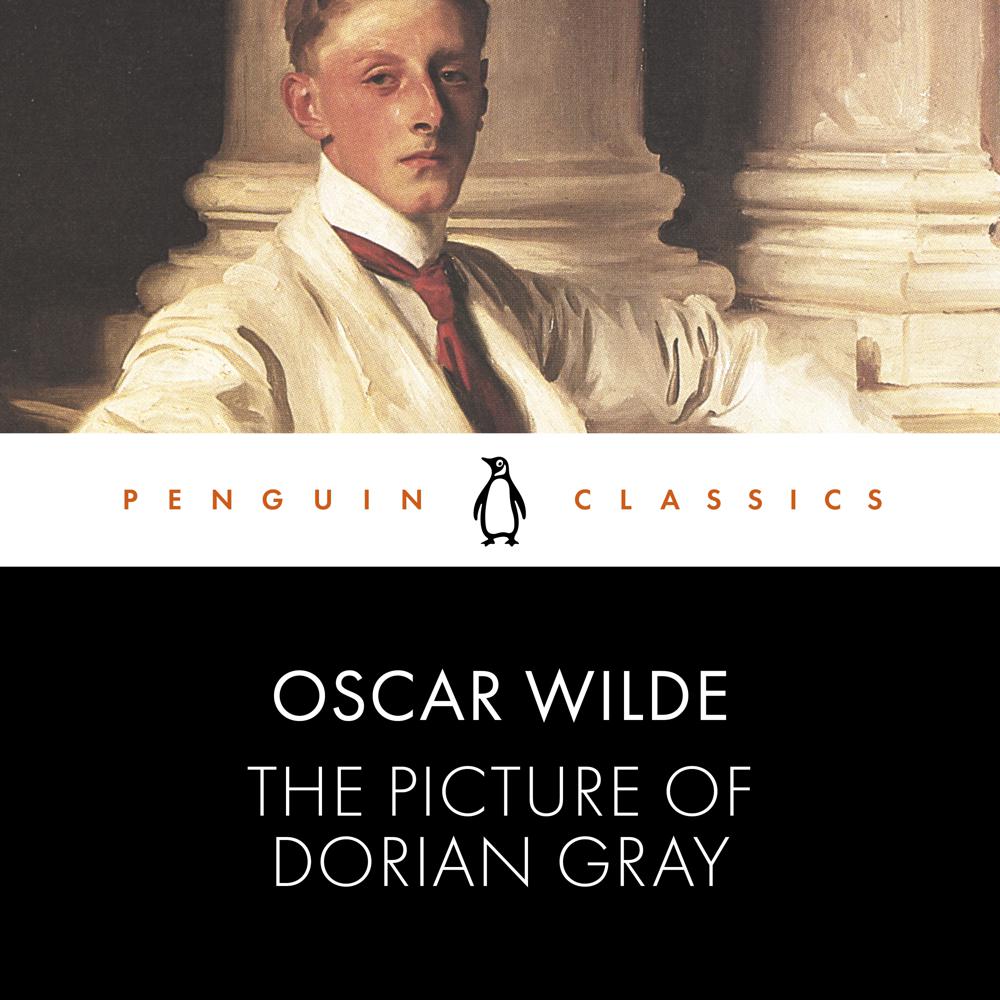 This Penguin Classic is performed by Ben Barnes, star of the film adaptation of Dorian Gray, also known for his roles in Westworld and The Chronicles of Narnia. This definitive recording includes an Introduction by Robert Mighall.

Enthralled by his own exquisite portrait, Dorian Gray exchanges his soul for eternal youth and beauty. Influenced by his friend Lord Henry Wotton, he is drawn into a corrupt double life; indulging his desires in secret while remaining a gentleman in the eyes of polite society. Only his portrait bears the traces of his decadence. The novel was a succès de scandale and the book was later used as evidence against Wilde at the Old Bailey in 1895. It has lost none of its power to fascinate and disturb.