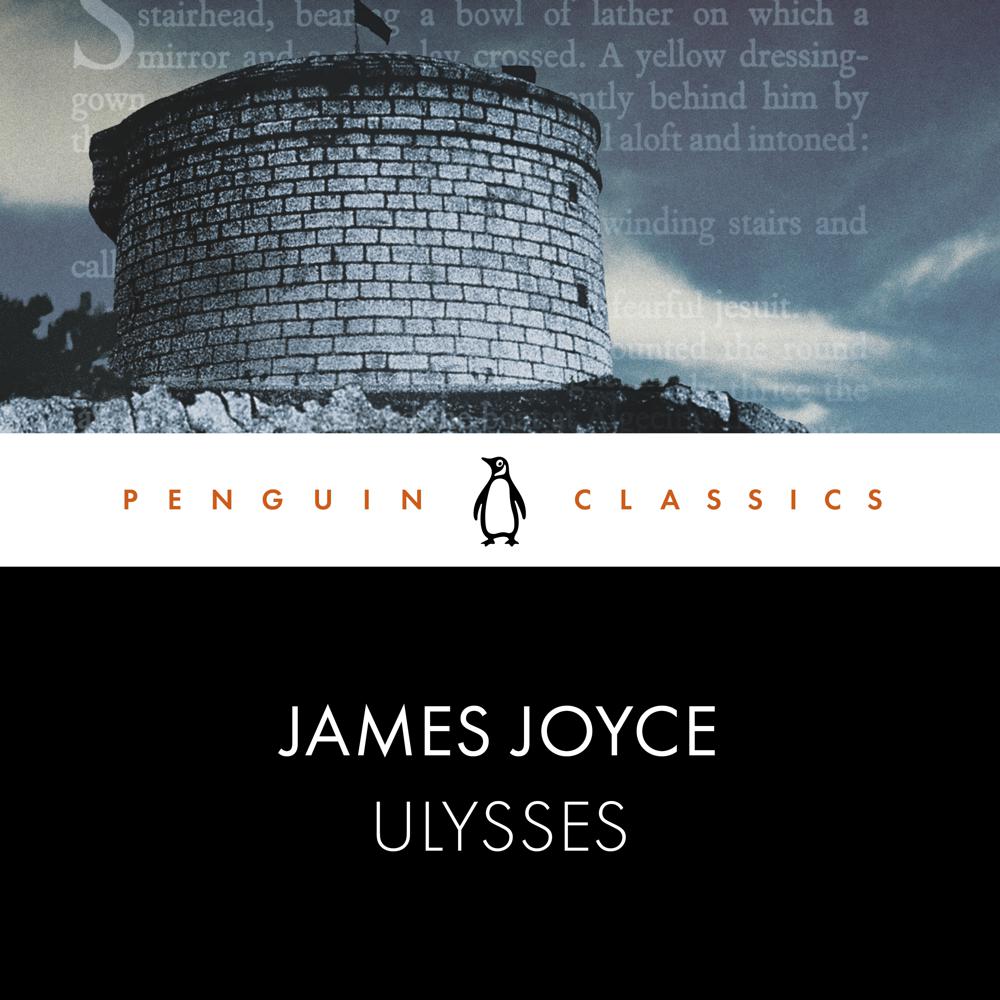 This Penguin Classic is performed by Patrick Gibson, known for his roles in The OA, The Tudors and The Passing Bells. This definitive recording includes an Introduction by Declan Kiberd

'Everybody knows now that Ulysses is the greatest novel of the century' Anthony Burgess, Observer

Following the events of one single day in Dublin, the 16th June 1904, and what happens to the characters Stephen Dedalus, Leopold Bloom and his wife Molly, Ulysses is a monument to the human condition. It has survived censorship, controversy and legal action, and even been deemed blasphemous, but remains an undisputed modernist classic: ceaselessly inventive, garrulous, funny, sorrowful, vulgar, lyrical and ultimately redemptive. It confirms Joyce's belief that literature 'is the eternal affirmation of the spirit of man'.

'The most important expression which the present age has found; it is a book to which we are all indebted, and from which none of us can escape' T. S. Eliot

'Intoxicating ... a towering work, in its word play surpassing even Shakespeare' Guardian