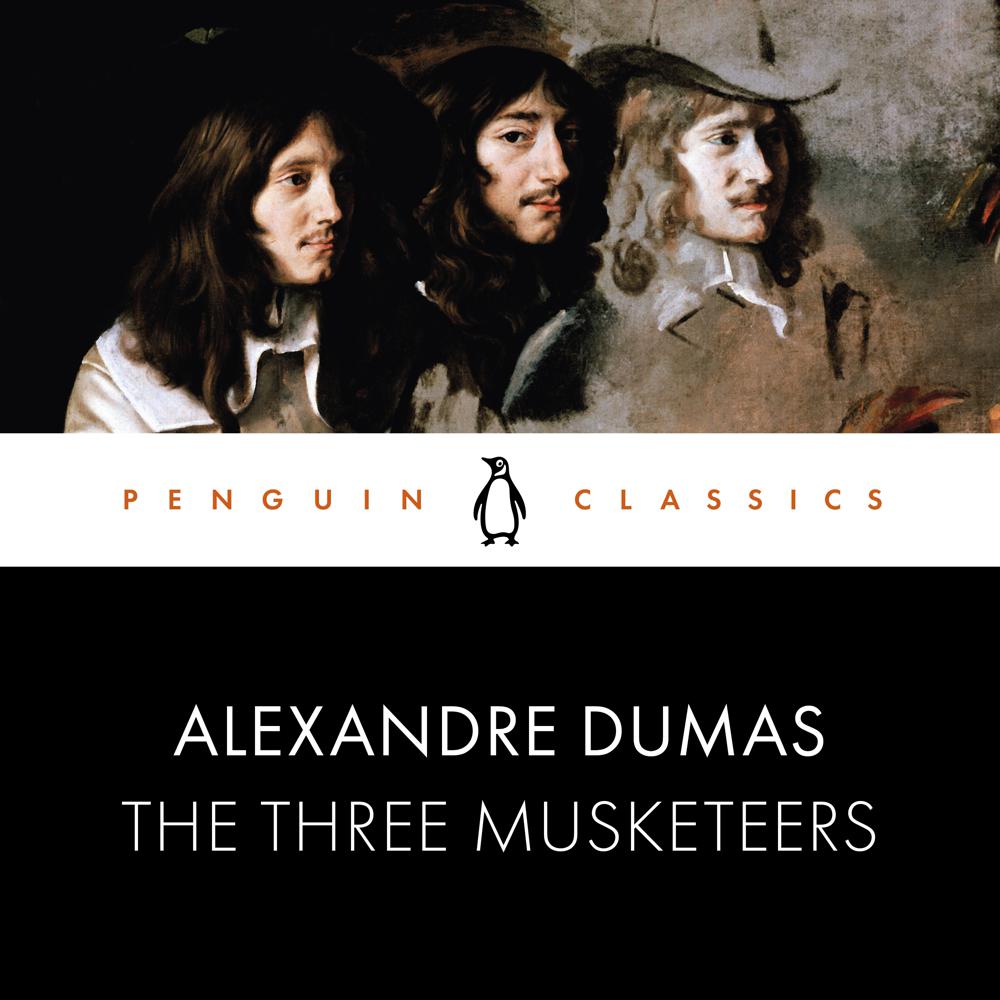 This Penguin Classic is performed by Paterson Joseph, known for his roles in the forthcoming BBC adaption of Malorie Blackman's Noughts and Crosses, Peep Show, and Neil Gaiman's Neverwhere. This definitive recording includes an Introduction by Richard Pevear.

Young D'Artagnan arrives in Paris to join the King's elite guards, but almost immediately finds he is duelling with some of the very men he has come to swear allegiance to - Porthos, Athos and Aramis, inseparable friends: the Three Musketeers. Soon part of their close band, D'Artagnan's loyalty to his new allies puts him in the deadly path of Cardinal Richlieu's machinations. And when the young hero falls in love with the beautiful but inaccessible Constance, he finds himself in a world of murder, conspiracy and lies, with only the Musketeers to depend on. A stirring nineteenth-century tale of friendship and adventure, The Three Musketeers continues to be one of the most influential and popular pieces of French literature.

Richard Pevear's introduction investigates the controversy of Dumas' literary collaborators, and how important serialisation was to the book's success.