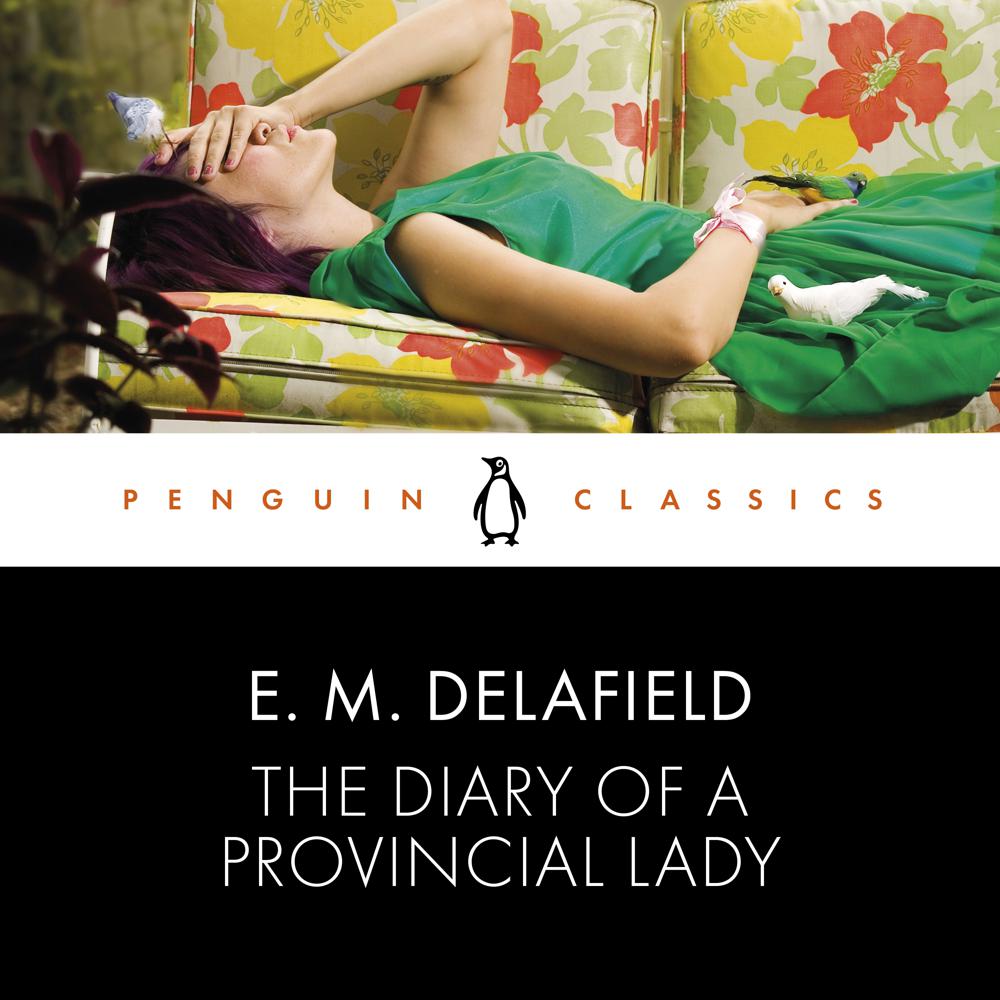 This Penguin Classic is performed by Kirsty Besterman, an experienced TV and theatre actress known for her leading role as Lady Macbeth in the National Theatre Tour, as well as a number of roles with Shakespeare's Globe and the RSC.

'January 22nd - Robert startles me at breakfast by asking if my cold - which he has hitherto ignored - is better. I reply that it has gone. Then why, he asks, do I look like that? Feel that life is wholly unendurable, and decide madly to get a new hat'

It's not easy being a Provincial Lady in Devonshire in the 1920s, juggling a grumpy husband, mischievous children and a host of domestic dilemmas - from rice mould to a petulant cook. But this Provincial Lady will not be defeated; not by wayward flower bulbs, not by unexpected houseguests, not even by the Blitz. She will continue to preside over the W.I., endure rain-drenched family picnics and succeed as a published author, all the while tending to her strawberries.

The Diary of a Provincial Lady is a brilliantly observed comic novel, as funny and fresh today as when it was first written.

In the pages that follow is laid out the best of British womanhood, and you will fall in love with a capable, funny, clever, and never cloying woman ... EM Delafield has provided us with a faithful and funny and lasting record of having it all at a time when the concept was so alien that it didn't even exist

I re-read, for the nth time, E.M. Delafield's dry, caustic Diary of a Provincial Lady, and howled with laughter

I finished the book in one sitting, leaving the children unbathed, dogs unwalked, a husband unfed, and giving alternate cries of joy and recognition throughout

She converts the small and familiar dullness of life into laughter

A Pooterish masterpiece of 20th-century humour