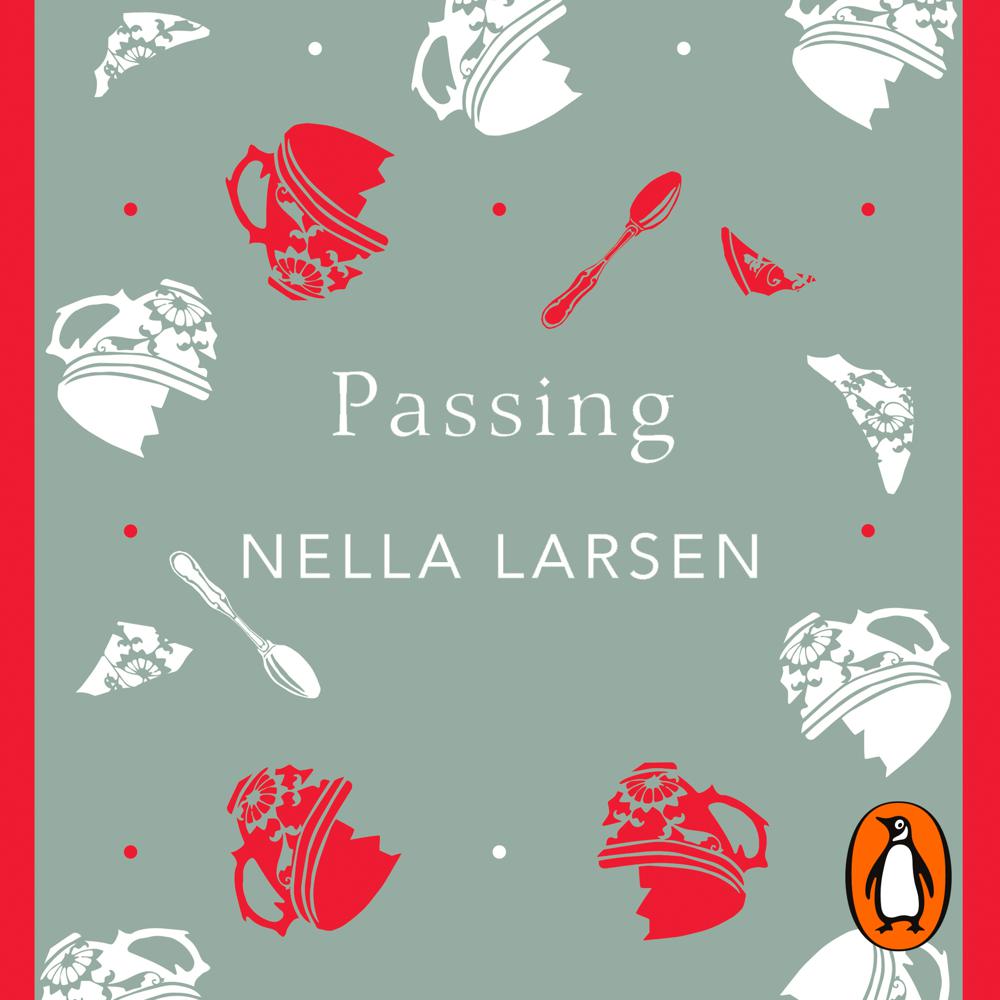 This Penguin Classic is performed by Amaka Okafor, an acclaimed stage actress and composer who performs all over the country at venues such as The National Theatre, The Old Vic and National Theatre Scotland.

A classic, brilliant and layered novel that has been at the heart of racial identity discourse in America for almost a century.

Clare Kendry leads a dangerous life. Fair, elegant, and ambitious, she is married to a white man unaware of her African American heritage and has severed all ties to her past. Clare's childhood friend, Irene Redfield, just as light-skinned, has chosen to remain within the African American community, but refuses to acknowledge the racism that continues to constrict her family's happiness. A chance encounter forces both women to confront the lies they have told others - and the secret fears they have buried within themselves.