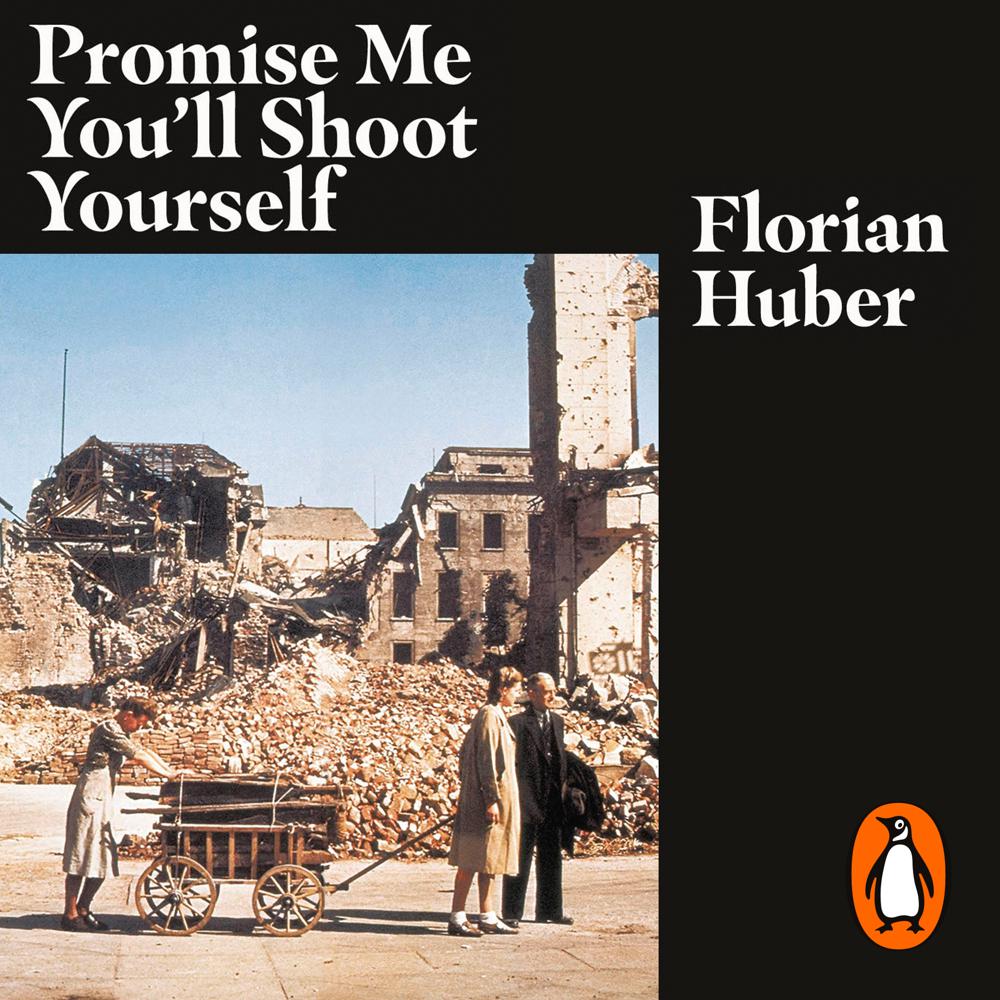 One of the last major stories on the Third Reich that remains largely untold is that of the extraordinary wave of suicides, carried out not just by much of the Nazi leadership, but by thousands of ordinary Germans, in the Second World War's closing period. Some of these were provoked by terror in the face of advancing Soviet troops or by personal guilt, but many could not be explained in such relatively straightforward terms.

Florian Huber's remarkable book, a bestseller in Germany, confronts this terrible phenomenon. Other countries have suffered defeat, but not responded in the same way. What drove whole families, who in many cases had already withstood years of deprivation, aerial bombing and deaths in battle, to do this?

In a brilliantly written, thoughtful and original work, Huber sees the entire project of the Third Reich as a sequence of almost overwhelming emotions and scenes for many Germans. He describes some of the key events which shaped the period from the First World War to the end of the Second, showing how the sheer intensity, glamour and ferocity of Hitler's regime swept along millions. For over twelve years a relentless and terrible drama shaped German life and its sudden end was, for thousands of people, simply impossible to absorb.