Out of the Shadows
Walt Odets 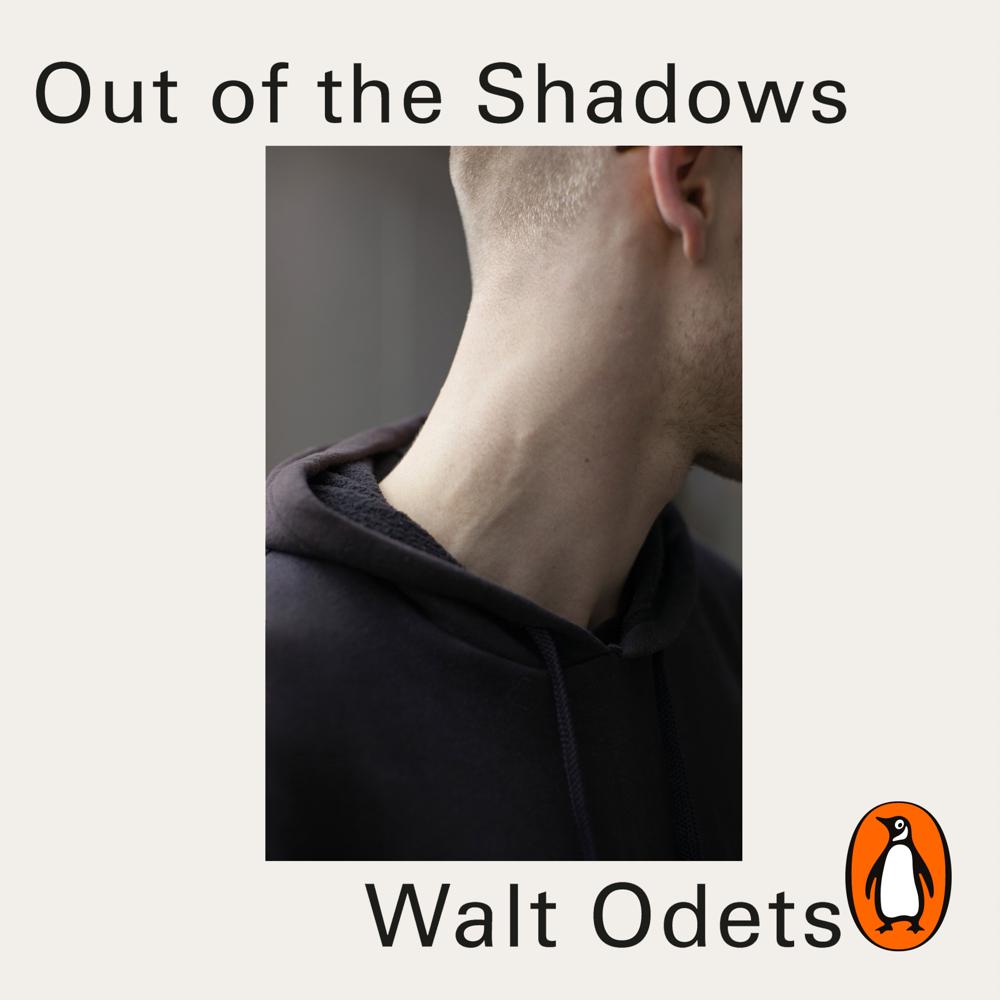 Penguin presents the audiobook edition of Out of the Shadows: Re imagining Gay Men's Lives by Walt Odets read by Will Damron.

Even in our modern progressive world, it's not easy to be a gay man. While young men often come out more readily, even those from the most liberal of backgrounds still struggle to accept themselves and experience stigma, shame and difficulties with intimate relationships. They also suffer from ongoing trauma wrought by the AIDS epidemic, something that is all too often relegated to history.

Drawing on a lifetime's work as a clinical psychologist, Walt Odets uses the stories of his patients as well as those of his own deep relationships with other gay men to illuminate how these difficulties may be overcome. From a 74-year-old who only felt able to come out after his wife had died, to the boy raised in a strict religious family who worked his way to San Francisco, to the middle-aged defence lawyer who left everything behind to embrace a new life, the experiences here explore everything from grief to survival, childhood pain to the definition of gay itself. Out of the Shadows shows us how a new way forward is possible through learning to accept ourselves and others as they are, and independently inventing our own lives.