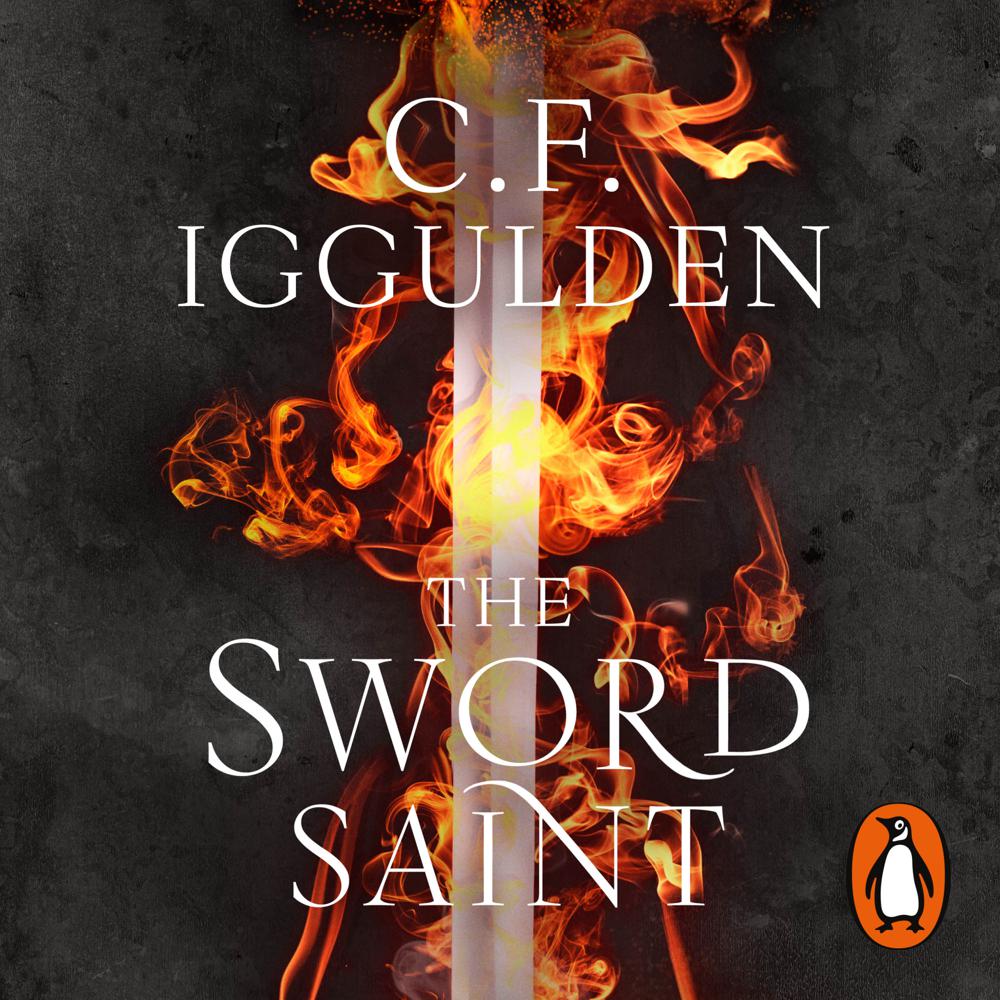 Cities have been broken before. Empires have fallen. But this is the end of an age.

The city of Darien's power has grown, but not without a price. Victory has drawn the gaze of a fierce enemy from the North.

The Féal Empire is determined to claim Darien's magic and use it to take the throne. With nowhere else to turn, the twelve families enlist the help of the Sword Saint.

Alongside five outcasts - a gambler, a hunter, a young thief, a sorceress and a battle-scarred warrior - the sword saint must travel into the very heart of the invading army.

Darien was once the Empire of Salt's greatest stronghold - now it will be the final battleground. And the Sword Saint their last hope.