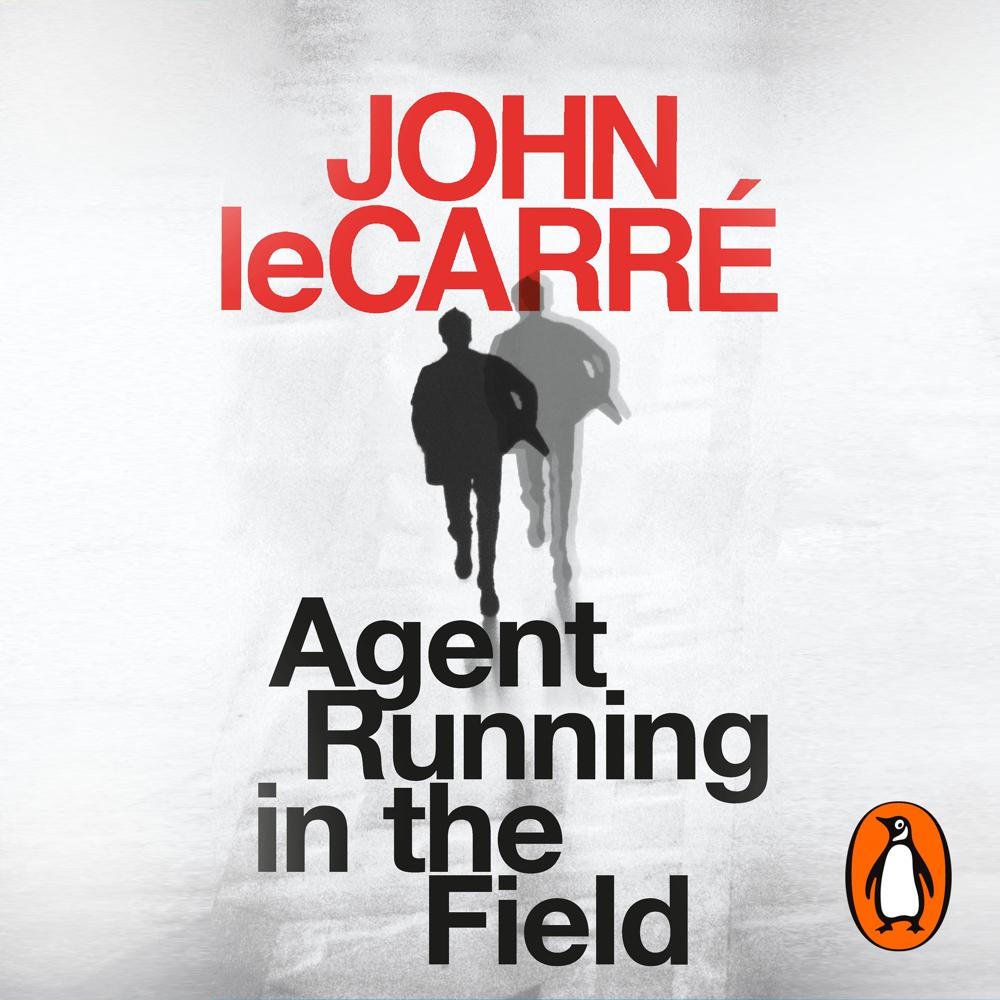 Nat, a 47 year-old veteran of Britain's Secret Intelligence Service, believes his years as an agent runner are over. He is back in London with his wife, the long-suffering Prue. But with the growing threat from Moscow Centre, the office has one more job for him. Nat is to take over The Haven, a defunct substation of London General with a rag-tag band of spies. The only bright light on the team is young Florence, who has her eye on Russia Department and a Ukrainian oligarch with a finger in the Russia pie.

Nat is not only a spy, he is a passionate badminton player. His regular Monday evening opponent is half his age: the introspective and solitary Ed. Ed hates Brexit, hates Trump and hates his job at some soulless media agency. And it is Ed, of all unlikely people, who will take Prue, Florence and Nat himself down the path of political anger that will ensnare them all. Agent Running in the Field is a chilling portrait of our time, now heartbreaking, now darkly humorous, told to us with unflagging tension by the greatest chronicler of our age.
_______________________________

'A rich, beautifully written book studded with surprises. Narrative is a black art, and Le Carré is its grandmaster' Andrew Taylor, Spectator

'Subtle, wry and seamless, it's an utter joy, from first page to last' Daily Mail

A fine piece of storytelling. It is a neat, compact, slow-burning tale with just the right amount of twisting and turning and misdirection. Divided loyalties, uncertain motives, Russian agents, bureaucratic infighting, jaded spies, tatty offices - all of the things you want and expect from a high-quality le Carré thriller are here

A very classy entertainment about political ideals and deception . . . laced with fury at the senseless vandalism of Brexit and of Trump. Le Carré is the master of the spy genre.

Le Carré delivers a tale for our times, replete with the classic seasoning of betrayal, secret state shenanigans and sad-eyed human frailty, all baked into an oven-hot contemporary thriller . . . Agent Running in the Field is right on the money, in psychology as much as politics, a demonstration of the British spy thriller at its unputdownable best

As ingeniously structured as any of le Carré's fiction, skilfully misdirecting the reader for much of the time

Master of the game

A rich, beautifully written book studded with surprises. Narrative is a black art, and Le Carré is its grandmaster

Wonderful . . . sophisticated entertainment from an author who, at 88, remains sharper than most of us

Le Carré demonstrates once again his sublime elegance as a writer, and his delicate touch when portraying human failings in the shadowy world of espionage . . . subtle, wry and seamless, it's an utter joy, from first page to last

A literary master for a generation

Classic, unmistakeable le Carré . . . it has the added bonus of some wonderfully vitriolic rants