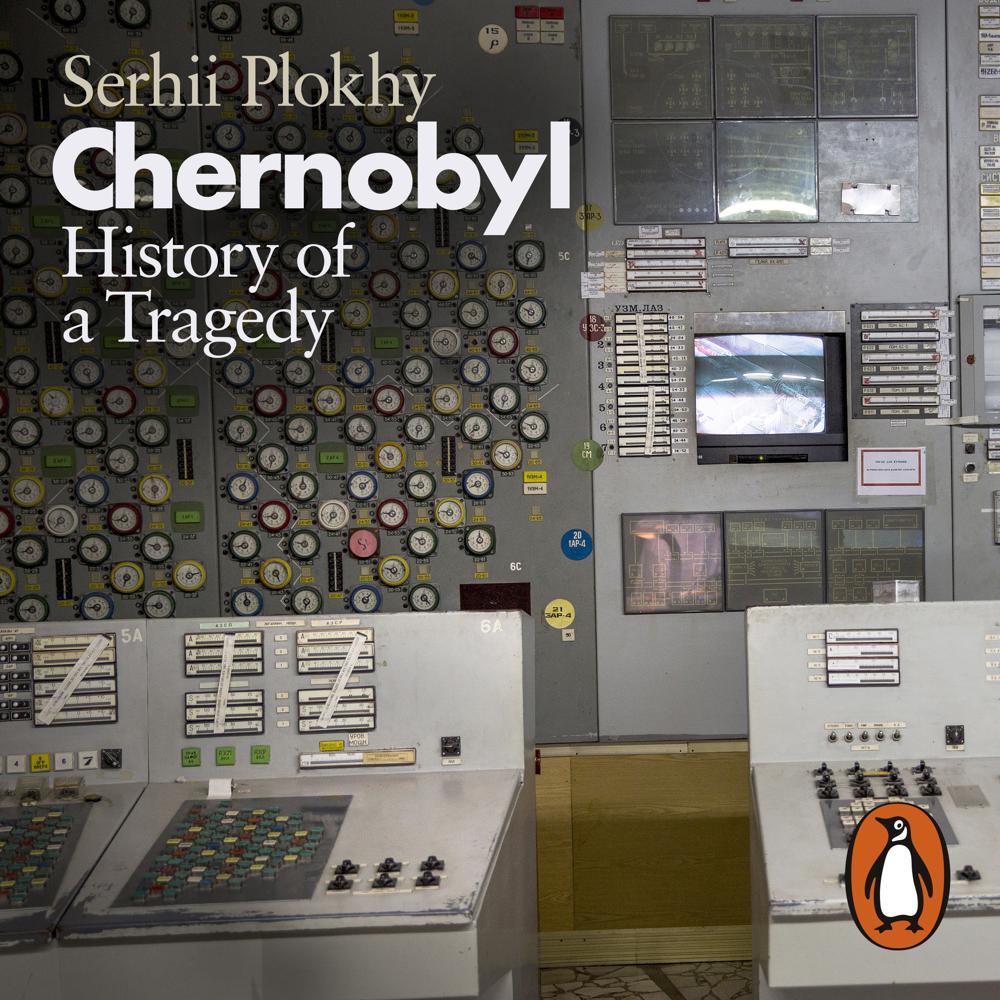 Shortlisted for the Baillie Gifford Prize

'An insightful and important book, that often reads like a good thriller, and that exposes the danger of mixing powerful technology with irresponsible politics' - Yuval Noah Harari, author of Sapiens

'As moving as it is painstakingly researched. . . a cracking read' - Viv Groskop, Observer

The gripping story of the Chernobyl nuclear disaster, from an acclaimed historian and writer

On the morning of 26 April 1986 Europe witnessed the worst nuclear disaster in history: the explosion of a reactor at the Chernobyl nuclear power plant in Soviet Ukraine. The outburst put the world on the brink of nuclear annihilation. In the end, less than five percent of the reactor's fuel escaped, but that was enough to contaminate over half of Europe with radioactive fallout.

In Chernobyl, Serhii Plokhy recreates these events in all of their drama, telling the stories of the firefighters, scientists, engineers, workers, soldiers, and policemen who found themselves caught in a nuclear Armageddon and succeeded in doing the seemingly impossible: extinguishing the nuclear inferno and putting the reactor to sleep. While it is clear that the immediate cause of the accident was a turbine test gone wrong, Plokhy shows how the deeper roots of Chernobyl lay in the nature of the Soviet political system and the flaws of its nuclear industry. A little more than five years later, the Soviet Union would fall apart, destroyed from within by its unsustainable communist ideology and the dysfunctional managerial and economic systems laid bare in the wake of the disaster.

A poignant, fast paced account of the drama of heroes, perpetrators, and victims, Chernobyl is the definitive history of the world's worst nuclear disaster.

A work of deep scholarship and powerful stroytelling. Plokhy is the master of the telling detail

An insightful and important book, that often reads like a good thriller, and that exposes the danger of mixing powerful technology with irresponsible politics

This history reads like an academic thriller written by Malcolm Gladwell. Without losing any detail or nuance, Plokhy has a knack for making complicated things simple while still profound. As moving as it is painstakingly researched, this book is a tour de force and a cracking read

Plokhy, a Harvard professor of Ukrainian background, is ideally placed to tell the harrowing story of Chernobyl. . . he has an immense knowledge of Russian and Ukrainian history and maintains the highest standards of scholarship

The first comprehensive history of the Chernobyl disaster. . . here at last is the monumental history the disaster deserves

A compelling history of the 1986 disaster and its aftermath. . . Plokhy's well-paced narrative plunges the reader into the sweaty, nervous tension of the Chernobyl control room

Serhii Plokhy is uniquely qualified to tell this tragic story: he writes not only as a major historian, but also as someone who was living with his family under the cloud of the Chernobyl disaster at the time. The result is as riveting as a novel

An important work that offers a clear-eyed assessment of the disaster and its consequences. . . Plokhy tells the story with great assurance and style, and the majority of his material appears here for the first time in English

Plokhy's range, from scene-setting and character-sketching to hard science and political analysis, is near-Tolstoyan. His voice is humane and inflected with nostalgia