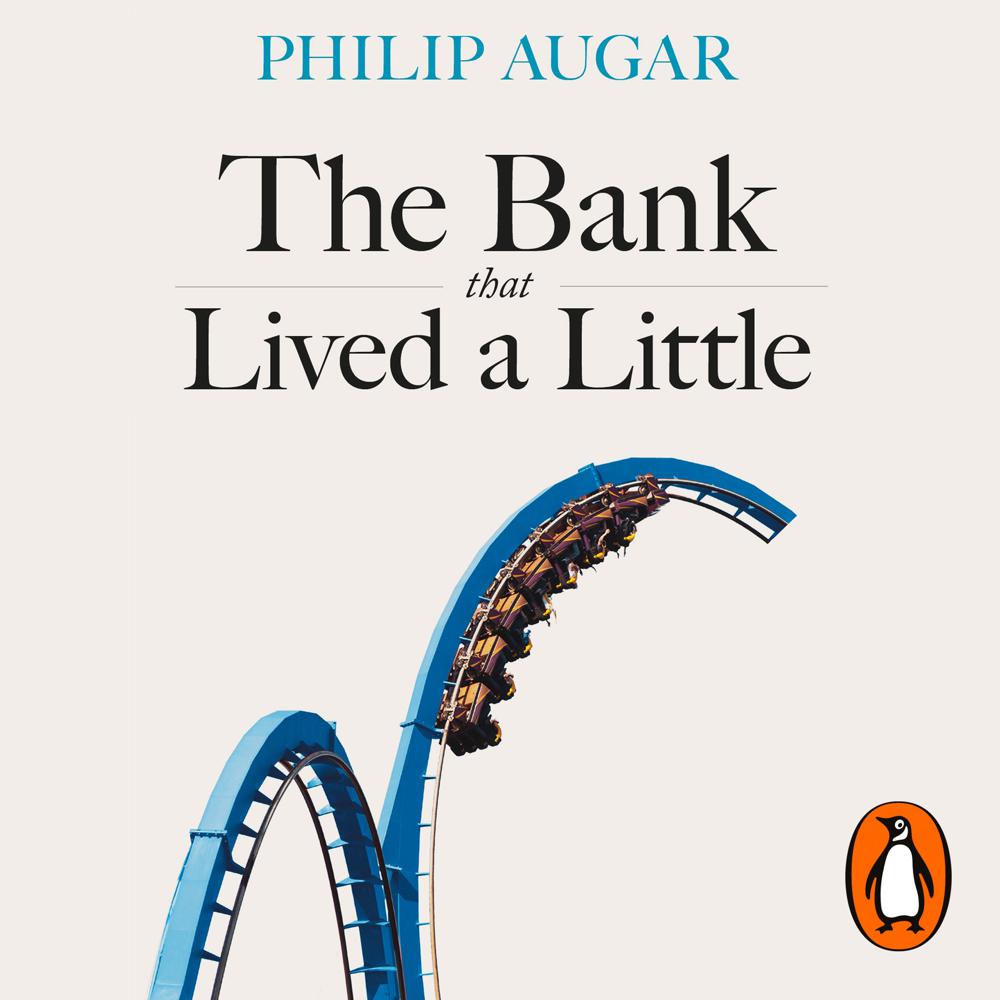 Penguin presents the audiobook edition of The Bank that Lived a Little by Phillip Augar, read by Jonathan Keeble.

Based on unparalleled access to those involved, and told with compelling pace and drama, The Bank that Lived a Little is the story of one of the most familiar names on the British high street since Big Bang in 1986. Philip Augar describes in detail three decades of boardroom intrigue driven by ruthless ambition, grandiose dreams and a desire for wealth. It is a tale of a struggle for long-term supremacy between rival strategies and their adherents - one camp desperate for Barclays to join the top table of global banks, the other preferring a smaller domestic role more in keeping with the bank's sober Quaker origins. This strategic disagreement continues to divide opinion within Barclays, the City and beyond.

This is an extraordinary corporate thriller, an inside chronicle of personal feuds, but much more besides: Augar shows that Barclays' experiences are a paradigm for Britain's social and economic life over thirty years, which saw the City move from the edge of the economy to its very centre. These decades created unprecedented prosperity for a tiny number, and made the reputations of governments and individuals but then left many of them in tatters. The leveraged society, the winner-takes-all mentality and our present era of austerity can all be traced to the influence of banks such as Barclays. Augar's book tells this rollercoaster story from the perspective of many of its participants - and also of those affected by the grip they came to have on Britain.