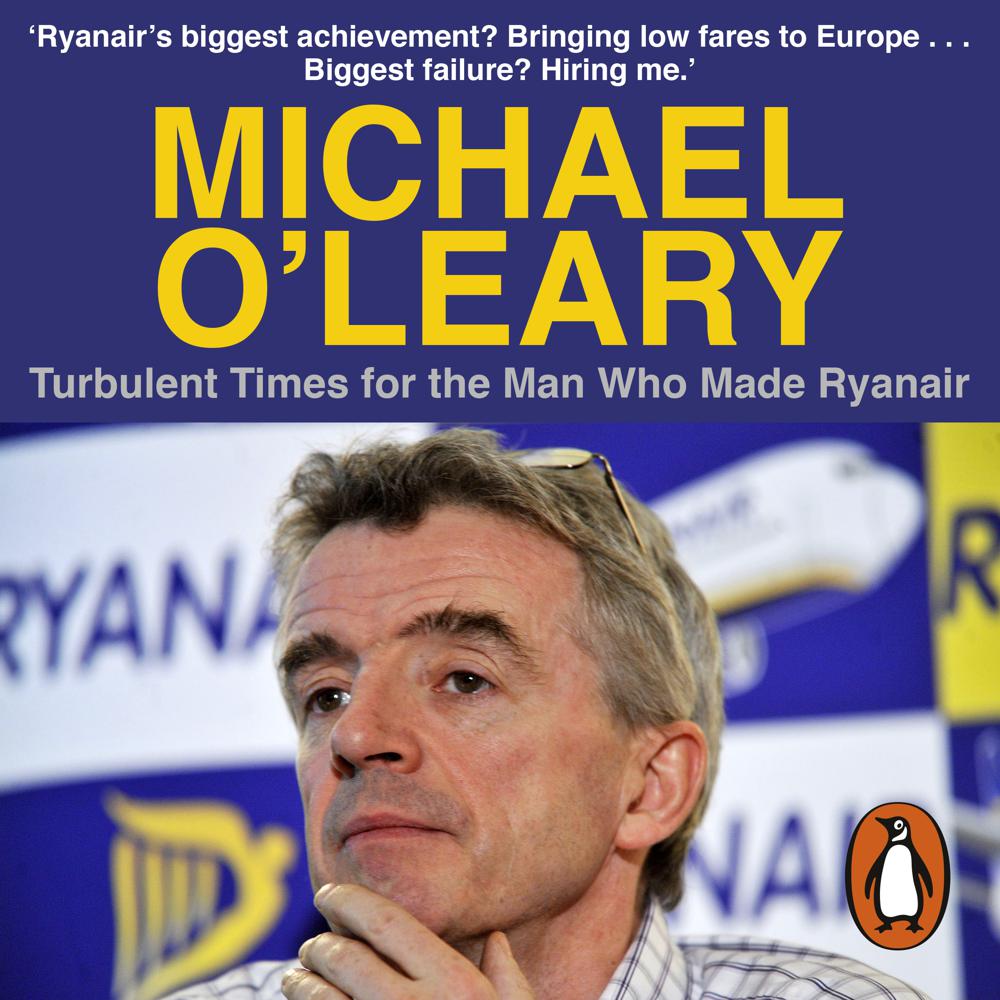 September 2017. Ryanair cancels over 700,000 bookings and its powerful PR juggernaut comes shuddering to a halt. For once, the airline's aggressive and flamboyant CEO, Michael O'Leary, is contrite and apologetic.

A month later Ryanair announces increased passenger traffic for October, year-on-year growth and increased profits. Its share price soars. For the moment, it appears, a fundamental shake-up of Europe's biggest airline is off the table. But questions remain about the causes of the debacle and O'Leary's role in it.

Michael O'Leary lifts the veil on the wildly successful and wildly controversial Ryanair CEO. Based on extensive research - including with close associates of O'Leary - the book examines O'Leary's personality, beliefs and obsessions and describes how these have moulded the business he runs. Written by a multi-award-winning journalist and broadcaster, with a thirty-year career covering business and current affairs, it is a fascinating insight into the business behind the man, and the man behind the business.

Cooper's book tracks O'Leary's change of attitude towards passengers since 2014. He built his career amid alehouse expletives and wisecracks that should have been enough to make most customers steer clear - were it not for the promise of ever lower prices.

This is an engaging read full of anecdotes, some of which shocked me and made me laugh out loud

In a world of colourless corporate leaders, Ryanair's aggressive, mouthy chief executive provides catnip for journalists. Cooper, an award-winning Irish writer and reporter, makes the most of the opportunity to dissect his colourful subject.

An indispensable guide for anyone who wants to understand not just where Michael O'Leary and Ryanair are coming from, but where they are going