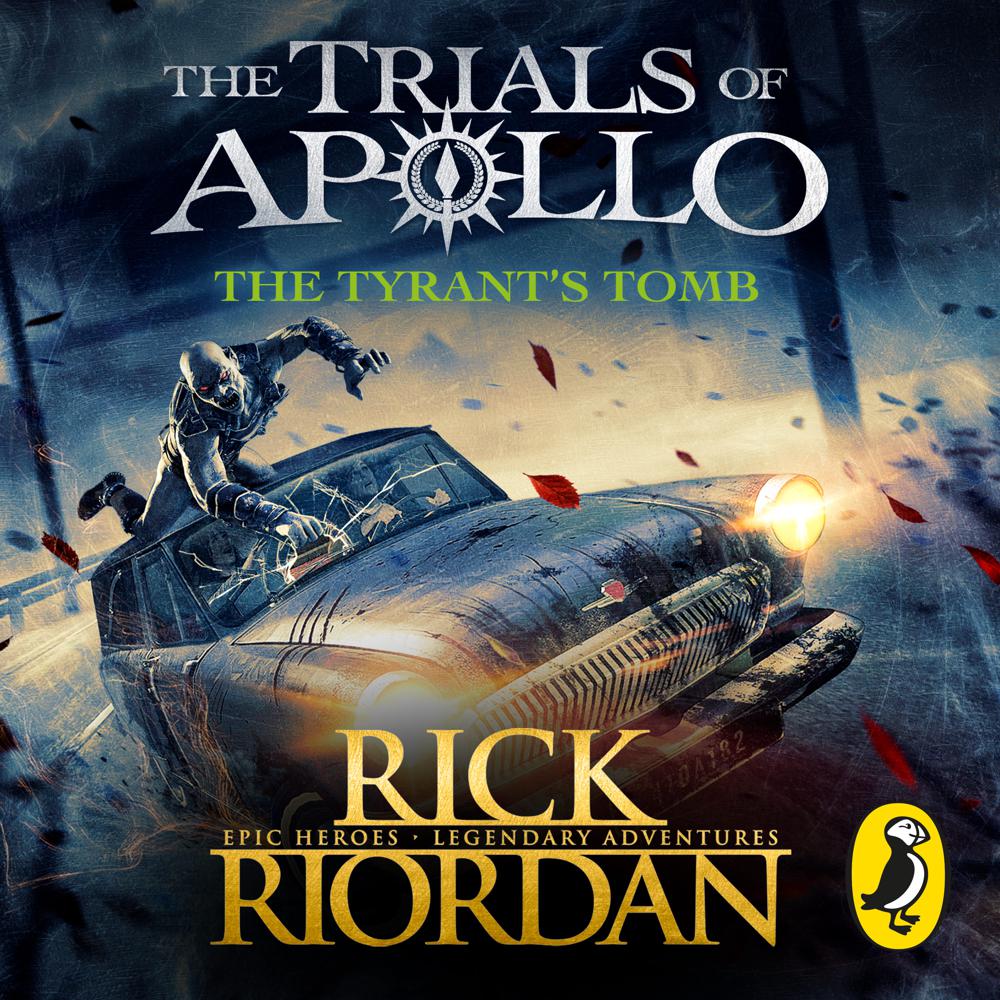 Penguin presents the audiobook edition of The Tyrant's Tomb by Rick Riordan.

You will get to the Tiber alive. You will start to Jive.

The former God Apollo is having a pretty rough time of it. Well, for one thing, he's called Lester. But being an awkward mortal teenager is the least of his worries.

Though he and his friends (some of them) have emerged from the Burning Maze, they still have a triumvirate to defeat, oracles to rescue, and prophecies to decipher, so that the world may be saved, and Lester can become Apollo once again.

But, right now, Caligula is sailing to San Francisco to deal with Camp Jupiter personally, and they have to get their first. Or risk its destruction . . .