9 From the Nine Worlds
Rick Riordan 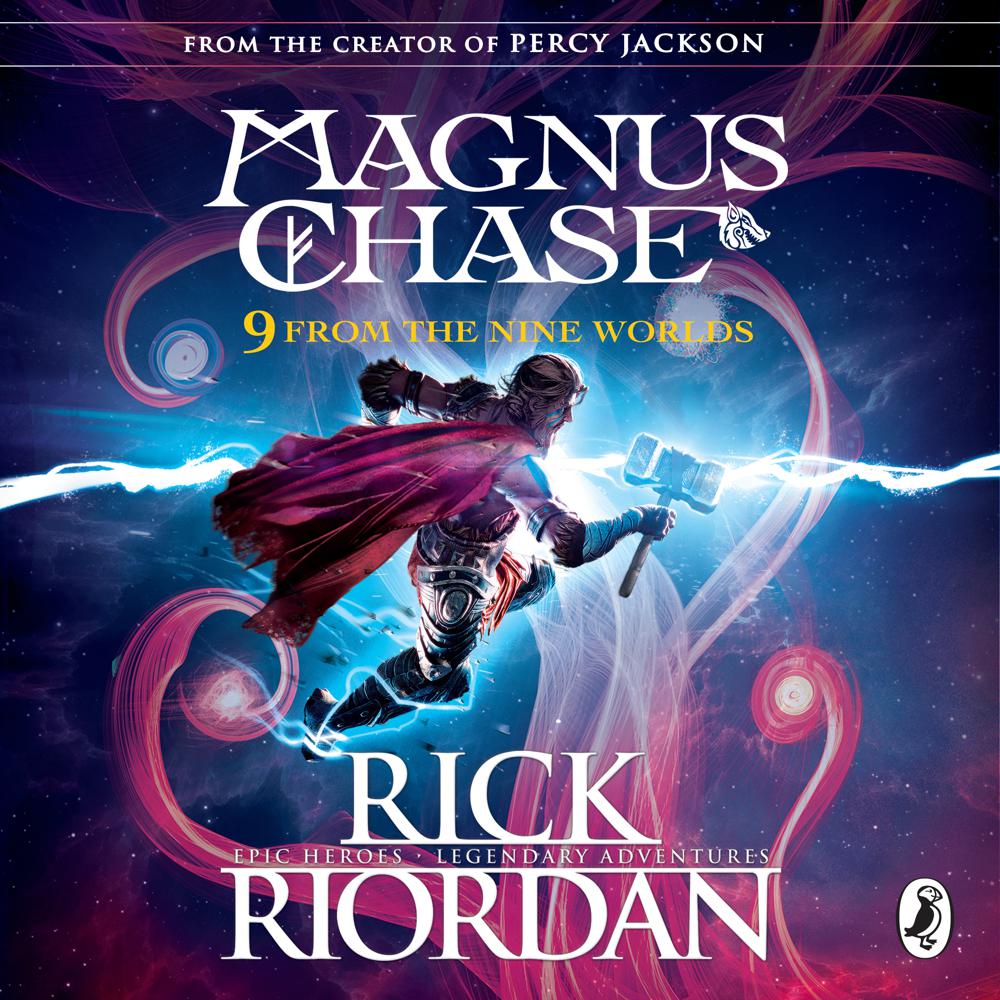 Travel the Nine Worlds with your favourite characters from the world of Magnus Chase in a brand-new series of adventures.

Find out why Amir Fadlan hates clothes shopping in Midgard, see how Mallory Keen learns in icy Niflheim that insulting a dragon can be a good idea, and join Alex Fierro as they play with fire (and a disco sword) in the home of the fire giants, Muspellheim.

But watch out for Thor, who is jogging through all Nine Worlds so he can log his million steps - and is raising quite a stink . . .