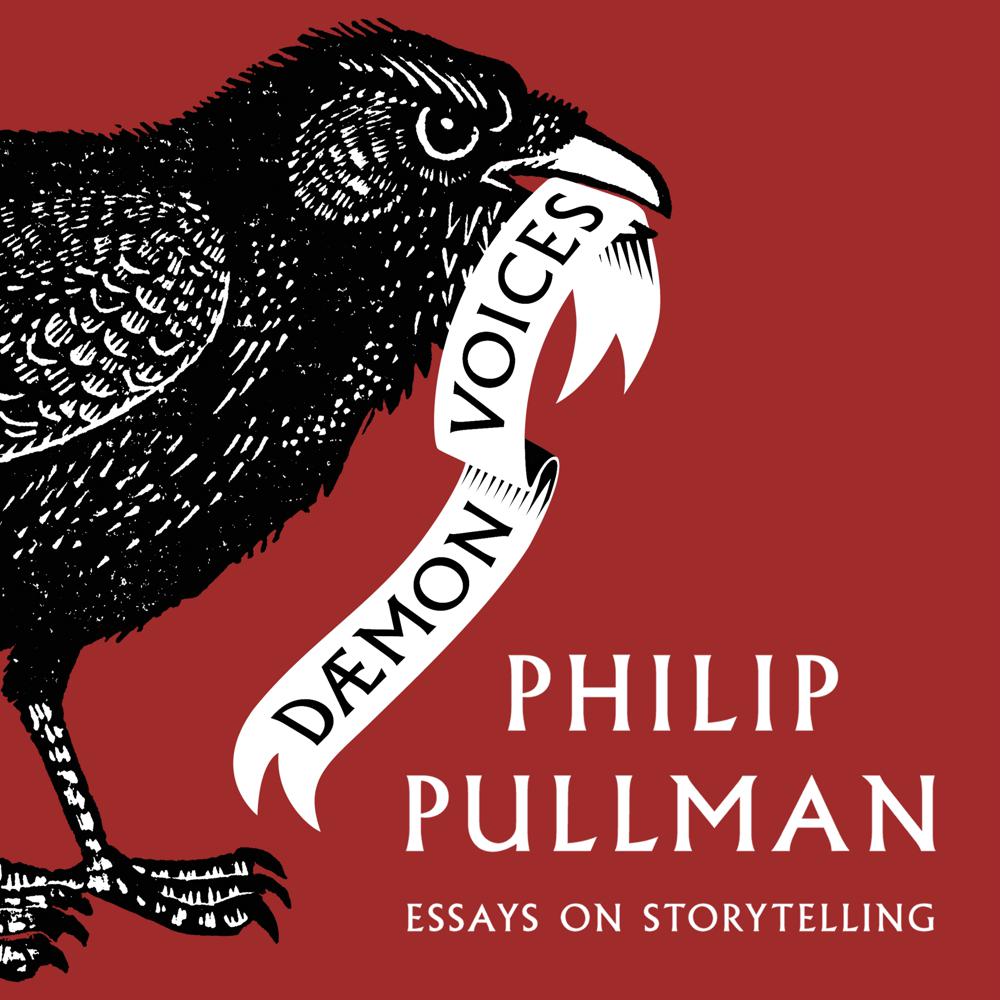 Penguin Presents the audio edition of Daemon Voices, written and read by Philip Pullman with an introduction by Simon Mason.

In over 30 essays, written over 20 years and recorded by the author himself in his home city of Oxford, one of the world's great story-tellers meditates on the art of story-telling. Warm, engaging and often amusing collection of writing which offers thoughts on a wide variety of topics, including the origin and composition of Philip's own stories, the craft of writing and the story-tellers who have meant the most to Philip. The art of story-telling is everywhere present in the essays themselves, in the instantly engaging tone, the vivid imagery and striking phrases, the resonant anecdotes, the humour and learnedness. Together, they are greater than the sum of their parts: a single, sustained engagement with story and story-telling.