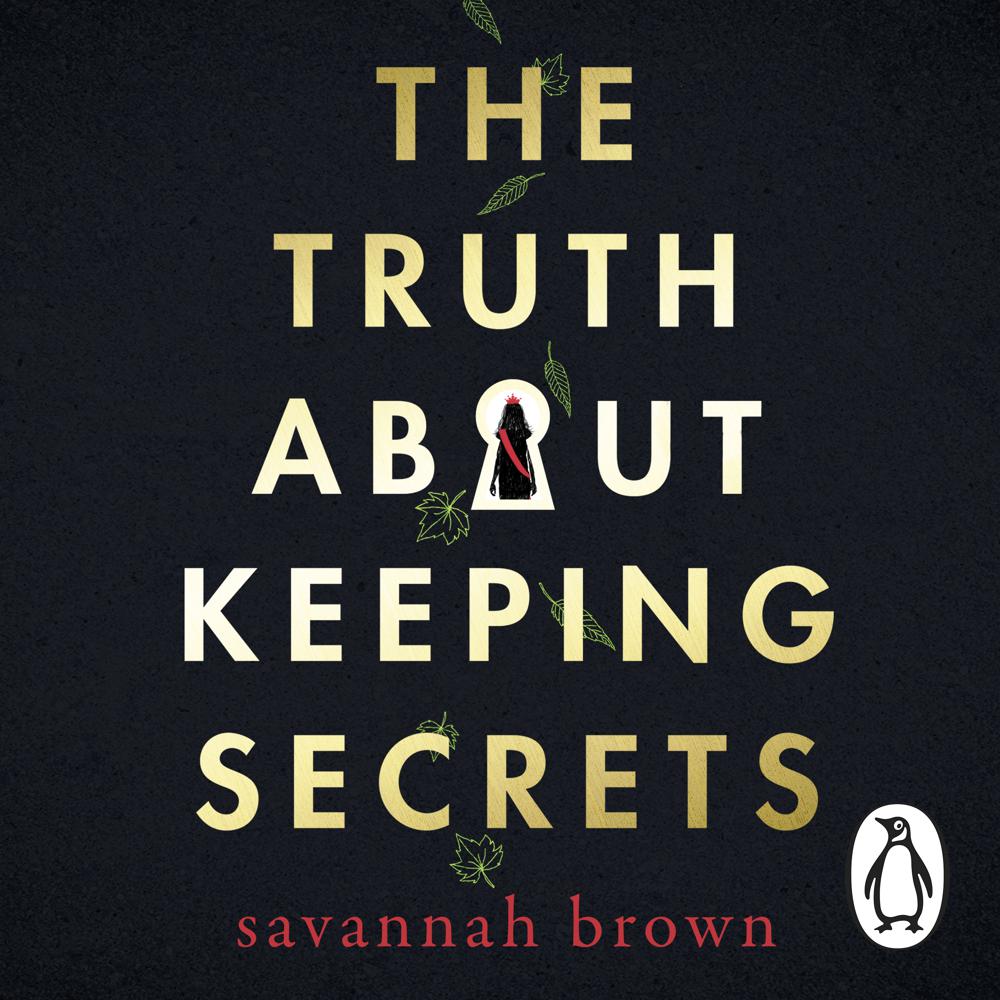 Penguin presents the audiobook edition of The Truth About Keeping Secrets written and read by Savannah Brown.

Sydney's dad is the only psychiatrist for miles around their small Ohio town.

He is also unexpectedly dead.

Is Sydney crazy, or is it kind of weird that her dad - a guy whose entire job revolved around other peoples' secrets - crashed alone, with no explanation?

And why is June Copeland, homecoming queen and the town's golden child, at his funeral?

As the two teenagers grow closer in the wake of the accident, it's clear that not everyone is happy about their new friendship.

But what is picture perfect June still hiding? And does Sydney even want to know?