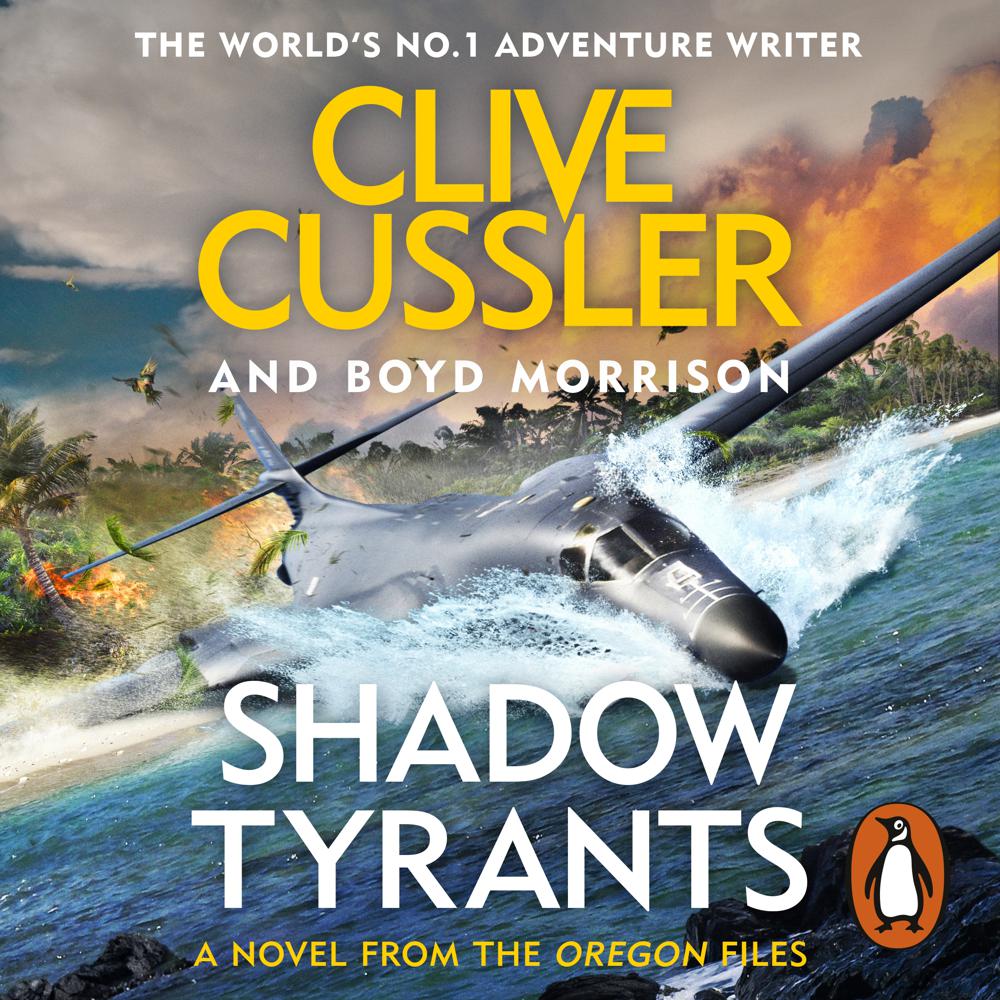 Nearly two thousand years ago, an Eastern emperor charged a small group with safeguarding a body of knowledge and secrets powerful enough to change the history of mankind.They went down in legend as the Nine Unknown Men - and now two rival factions of the descendants are fighting a mighty battle.

Both sides think they are saving the world, but one of them is willing to use horrifying means to accomplish its goals. Now it is up to Cabrillo and his team of expert operatives to stop both of them from the destructive path they're on, and save the earth from a dynasty of terror.