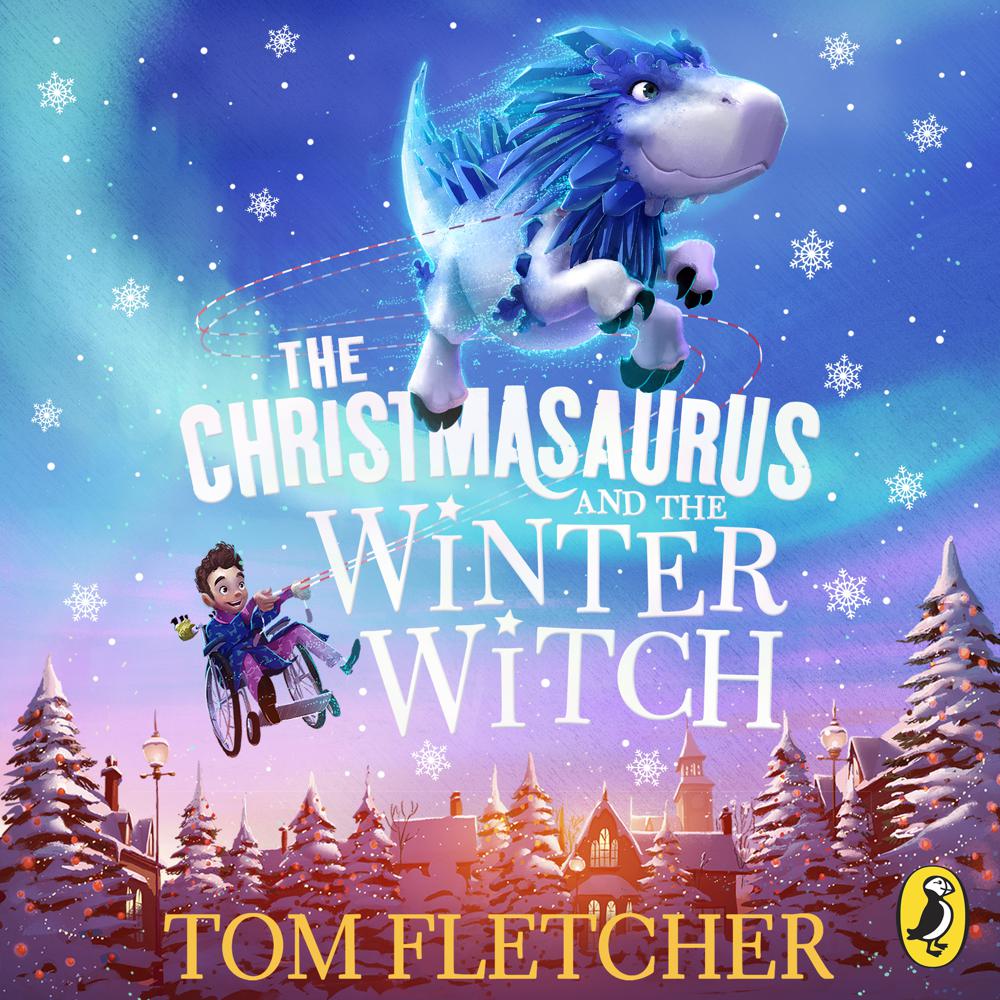 'She is the best-kept Christmas secret of all,' whispered Santa Claus. 'Which is surprising, because she is so powerful that Christmas itself would not exist without her. She is older than time itself, yet still as young as tomorrow. She is known only as the Winter Witch.'

A year has passed since a boy named William Trundle had an incredible adventure with the most extraordinary dinosaur: the Christmasaurus. Now, William is about to be swept back to the North Pole, and meet the icy, mysterious and magical Winter Witch, whose power to control time allows Santa to travel all around the world on Christmas Eve. And when William learns that the fate of Christmas hangs in the balance, he and the Christmasaurus must risk everything to save it . . .

Full of magic, music, and a friendship like no other, The Christmasaurus and the Winter Witch is the most enchanting Christmas read for the whole family.

Stonkingly good . . . a compelling adventure and a nuanced celebration of friendship and family love

William Trundle and the extraordinary Christmasaurus are back