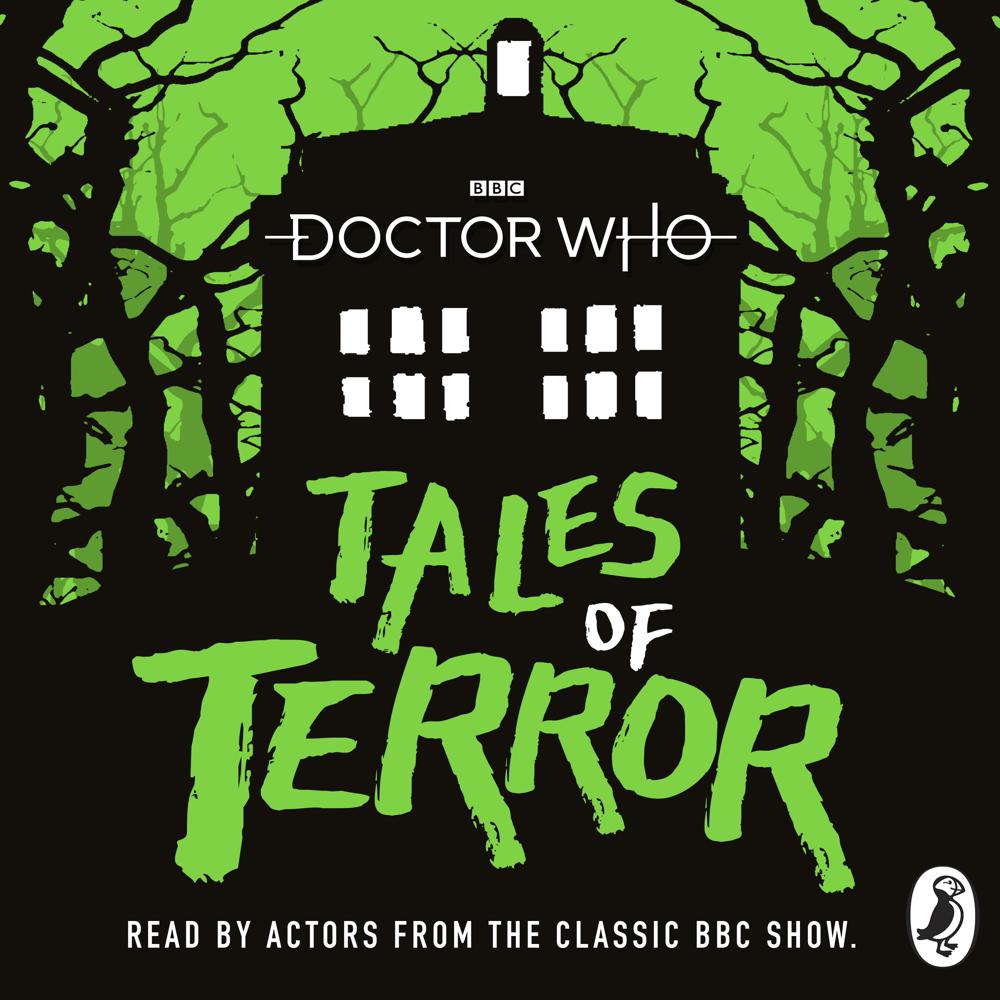 A new spine-chilling collection of twelve illustrated adventures packed with terrifying Doctor Who monsters and villains, just in time for Halloween . . .

Written by Jacqueline Rayner, Mike Tucker, Paul Magrs, Richard Dungworth, Scott Handcock and Craig Donaghy, each story stars an incarnation of the Doctor on a brand new adventure in time and space.

Each also features a frightening nemesis for the Doctor to face, plus appearances from favourite friends and companions such as Sarah Jane, Jo, Ace and Donna.