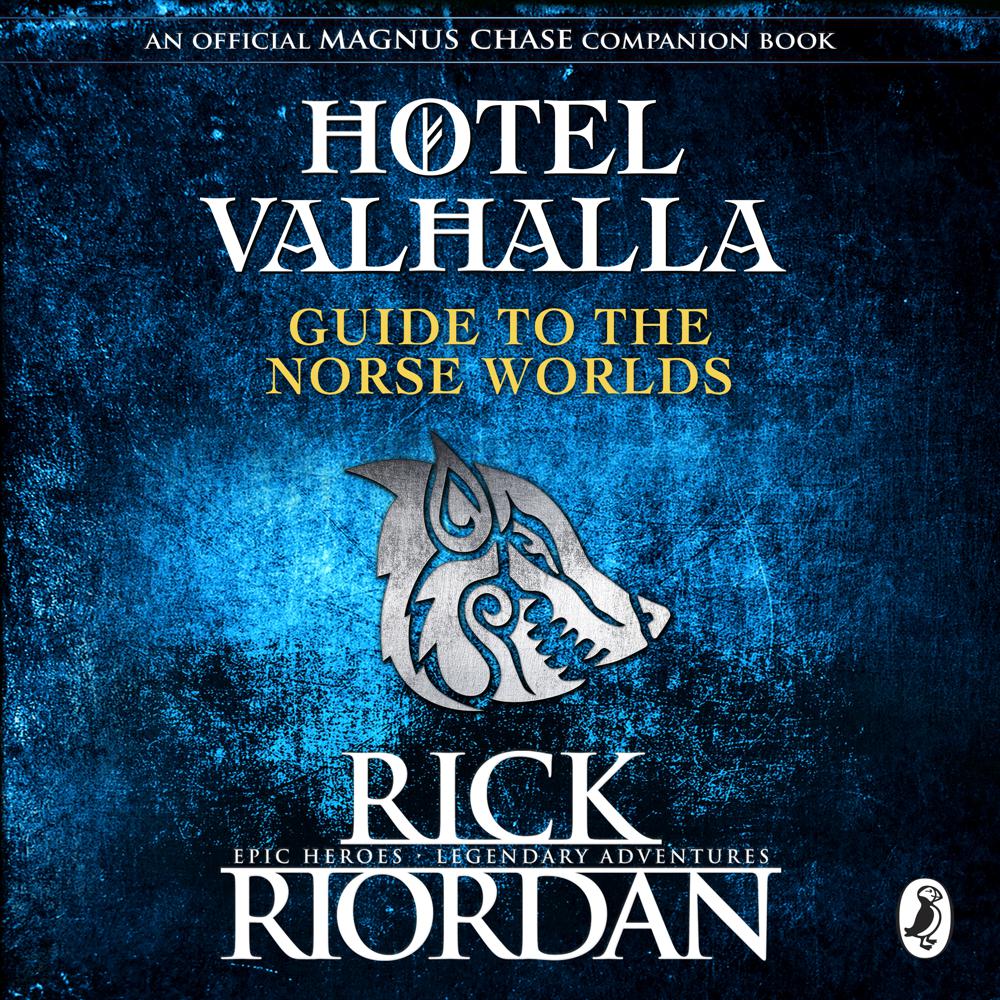 Discover the lore behind the fantastical world of Magnus Chase.

Helgi - the hotel manager - created this book for each hotel guest, so that he wouldn't have to answer so many questions at the front desk.

It has short entries about the deities, mythical beings, and fantastic creatures from the nine Norse worlds, and also contains bonus material, including interviews, newspaper articles, short stories and more. The tone is humorous, complementing Rick's series.