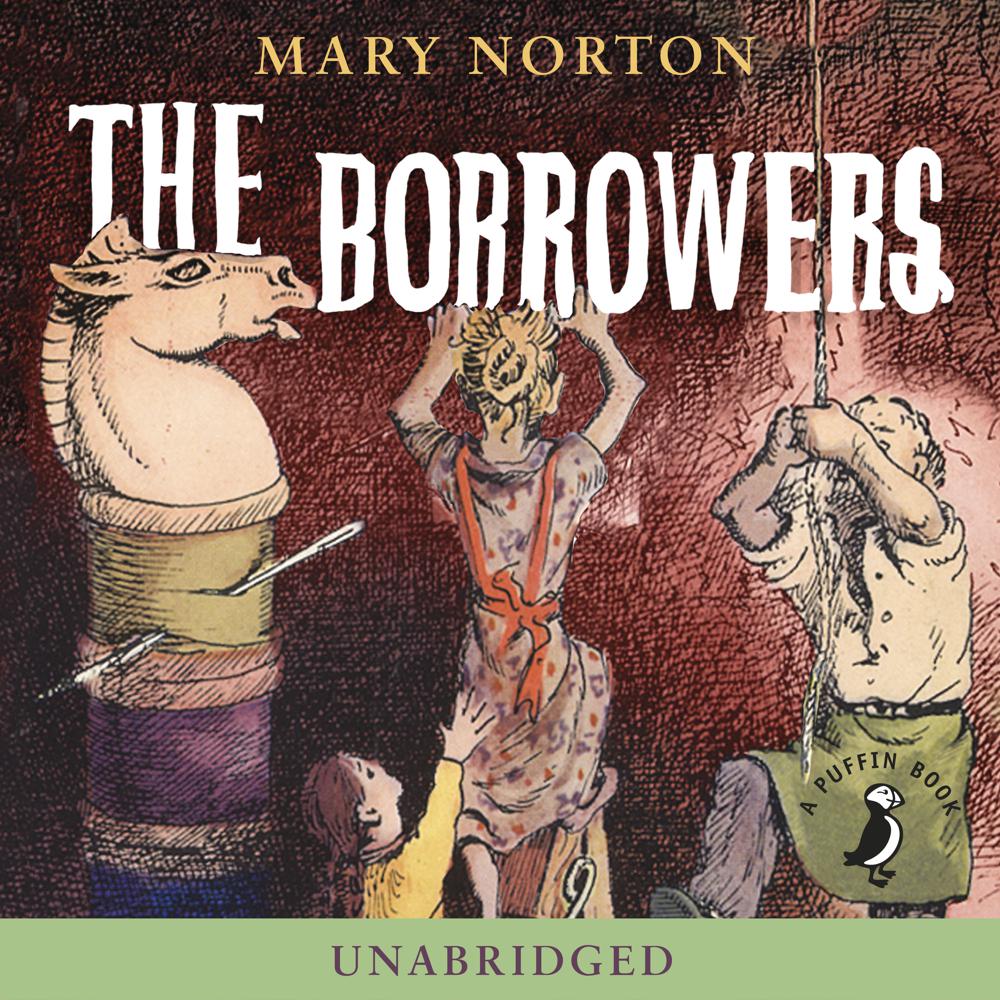 Penguin presents for the first time the complete, unabridged audio edition of Mary Norton's The Borrowers, read by Christopher Eccelston.

The Borrowers live in the secret places of quiet old houses; behind the mantelpiece, inside the harpsichord, under the kitchen clock. They own nothing, borrow everything, and think that human beings were invented just to do the dirty work. Arrietty's father, Pod, was an expert Borrower. He could scale curtains using a hatpin, and bring back a doll's teacup without breaking it. Girls weren't supposed to go borrowing but as Arrietty was an only child her father broke the rule, and then something happened which changed their lives. She made friends with the human boy living in the house...

Beautifully written, poetic and almost always alarming, the Borrowers have something very mysterious, sad and exciting about them