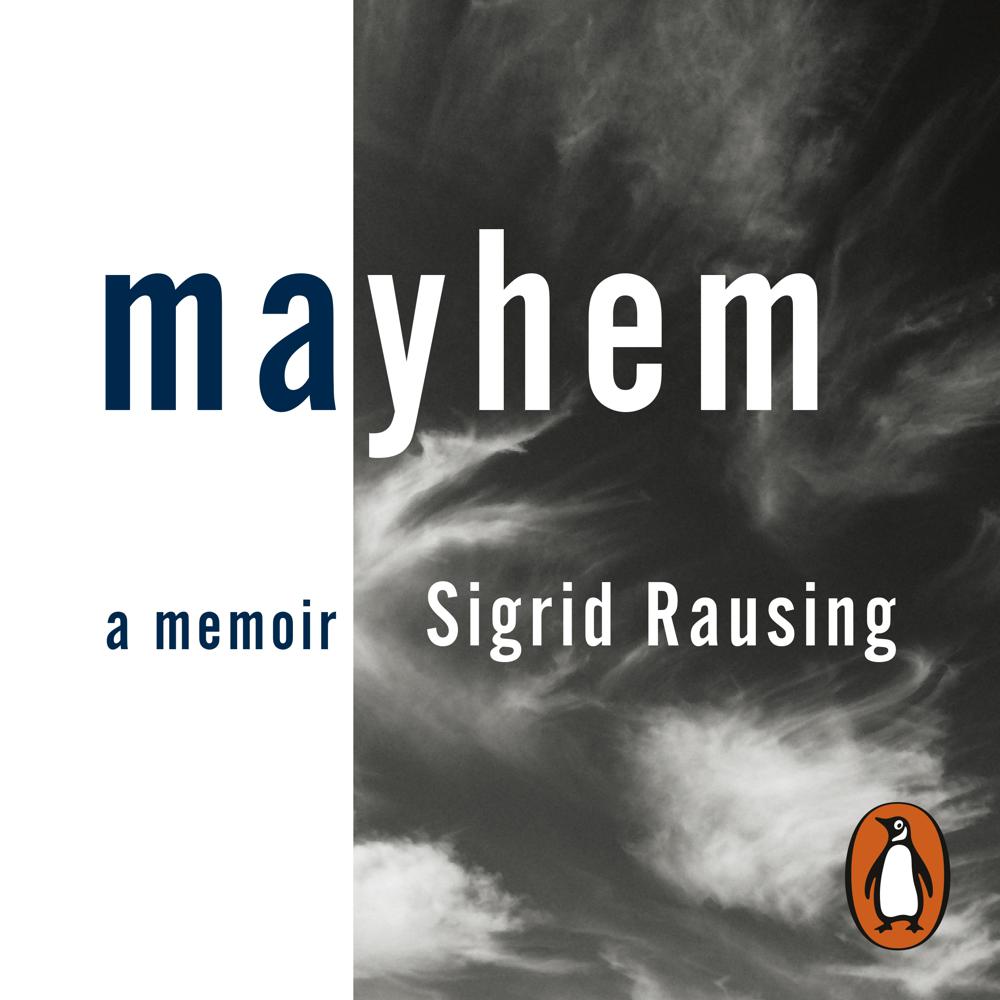 In the summer of 2012 a woman named Eva was found dead in the London townhouse she shared with her husband, Hans K. Rausing. The couple had struggled with drug addiction for years, often under the glare of tabloid headlines. Now, writing with singular clarity and restraint the editor and publisher Sigrid Rausing, tries to make sense of what happened to her brother and his wife.

In Mayhem, she asks the difficult questions those close to the world of addiction must face. 'Who can help the addict, consumed by a shaming hunger, a need beyond control? There is no medicine: the drugs are the medicine. And who can help their families, so implicated in the self-destruction of the addict? Who can help when the very notion of 'help' becomes synonymous with an exercise of power; a familial police state; an end to freedom, in the addict's mind?'

In this slim, stoic memoir... Rausing thoughtfully, painstakingly, works a deep groove into the stubborn surface of certain bedevilling questions: "How do you write about addiction?"... I nodded and sometimes cried. I wanted to invite the author over for tea

What gives this book its astonishing power is not the guilt, but the intelligence and literary skill. Beautifully structured... Rausing sets the scene with painterly delicacy and then steps back to analyse the implications of what she has revealed

A short, intense and moving memoir... a poignant and at times harrowing account that testifies to the resilience of the human spirit

Such a unique and haunting story to tell

Publisher's description. A courageous and clear-sighted memoir about addiction and its terrible repercussions within a family. In 2012, Hans Rausing, heir to the vast Tetrapak fortune, was pulled over by the police while driving erratically across Wandsworth Bridge. What those police officers eventually found would shock the world...

Touched by its bravery, sincerity and the frequent beauty of the writing

Powerful and spare... her elisions and prevarications have a striking effect

A profoundly articulate and harrowing memoir of a family grappling with addiction... I was impressed and moved