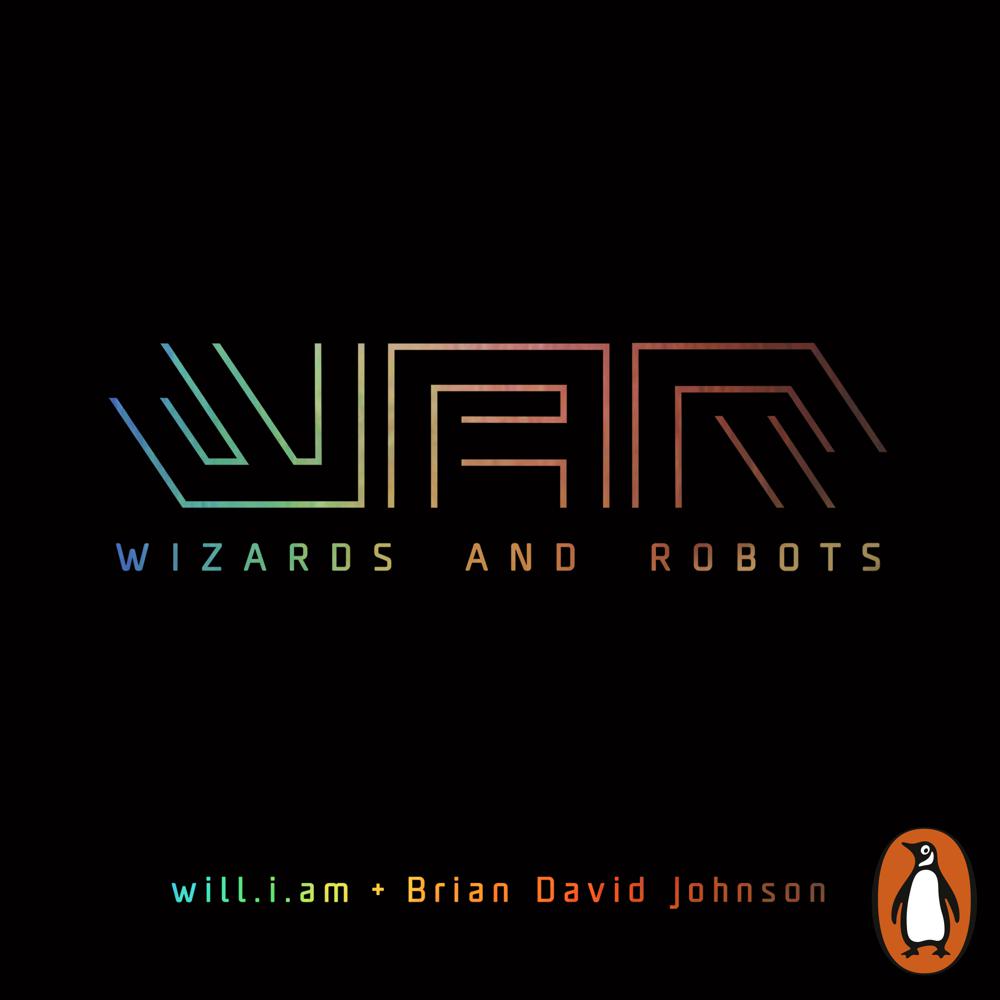 When a young man breaks into her home claiming her life is in danger, Ada Luring's world changes forever. Geller is a wizard, on the run from his father's hidden clan who want to kill Ada and her mother. Sara Luring is the scientist who will create the first robot, the wizards' age-old foes.

But a robot has travelled back in time to find Ada, and will lay everything on the line to protect her, as she may just be the key to preventing the earth's destruction in the future.

Ada, Geller and the robots must learn to work together to change the past and secure the future. But they don't have much time before a mysterious enemy launches its attack on Earth...

Intriguing, refreshing and packed full of ideas . . . sci-fi has never seemed so now