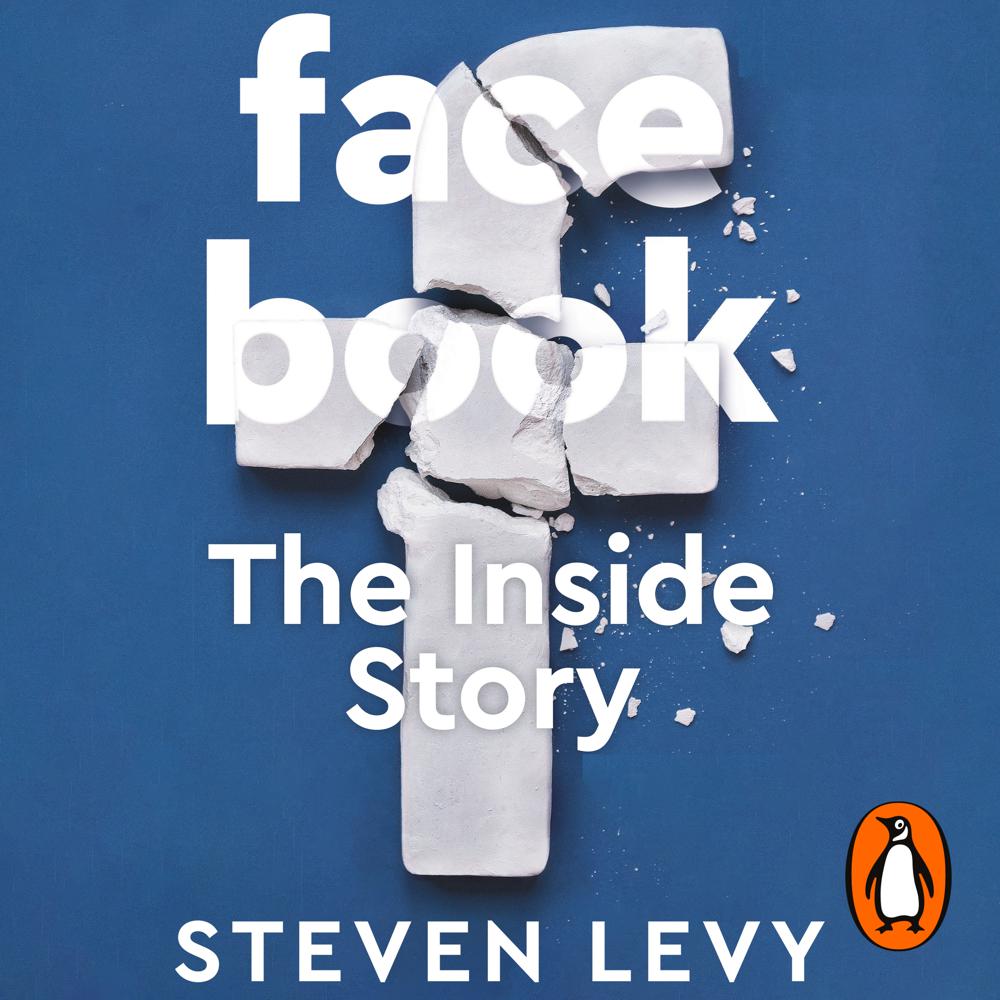 In his sophomore year of college, Mark Zuckerberg created a simple website to serve as a campus social network. The site caught on like wildfire, and soon students nationwide were on Facebook.

Today, Facebook is nearly unrecognizable from Zuckerberg's first, modest iteration. It has grown into a tech giant, the largest social media platform and one of the most gargantuan companies in the world, with a valuation of more than $576 billion and almost 3 billion users. There is no denying the power and omnipresence of Facebook in American daily life. And in light of recent controversies surrounding election-influencing "fake news" accounts, the handling of its users' personal data, and growing discontent with the actions of its founder and CEO, never has the company been more central to the national conversation.

Based on years of exclusive reporting and interviews with Facebook's key executives and employees, including Mark Zuckerberg and Sheryl Sandberg, Steven Levy's sweeping narrative digs deep into the whole story of the company that has changed the world and reaped the consequences.

This fascinating book reveals the imperial ambitions of Facebook's founder

Levy writes with verve... [he] is able to trace the origins of the Cambridge Analytica scheme to Facebook's disregard for the privacy concerns of the first users... He doesn't shy from asking the tough questions

Levy portrays a tech company where no one is taking responsibility for what it has unleashed... The book closes with a recognition that Facebook is bulldozing ahead with new innovations - from Facebook dating to its Libra digital currency project - while Zuckerberg continues to shrug off any ethical queries about his past behaviour

Levy's narrative is richly detailed, thanks to interviews with Facebookers past and present...His account of Zuckerberg's abbreviated Harvard tenure and Facebook's early years feel fresh, with plenty of colour that reminds you the HBO show Silicon Valley did not have to reach far for its satire

Steven Levy is the founding guru of technology journalism