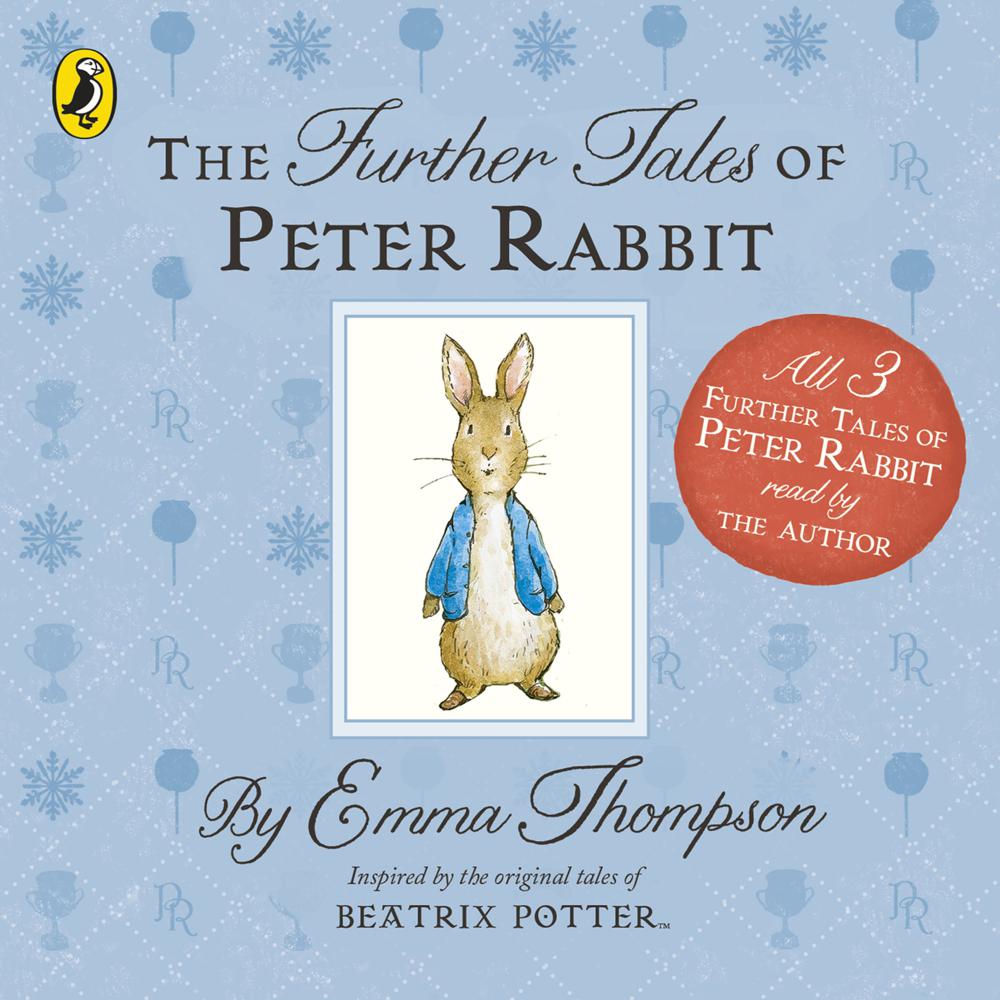 Collected for the first time in audiobook, these three Further Tales of Peter Rabbit, by award-winning screenwriter, actress and national treasure Emma Thompson, are a perfect gift for ages 4 and up.