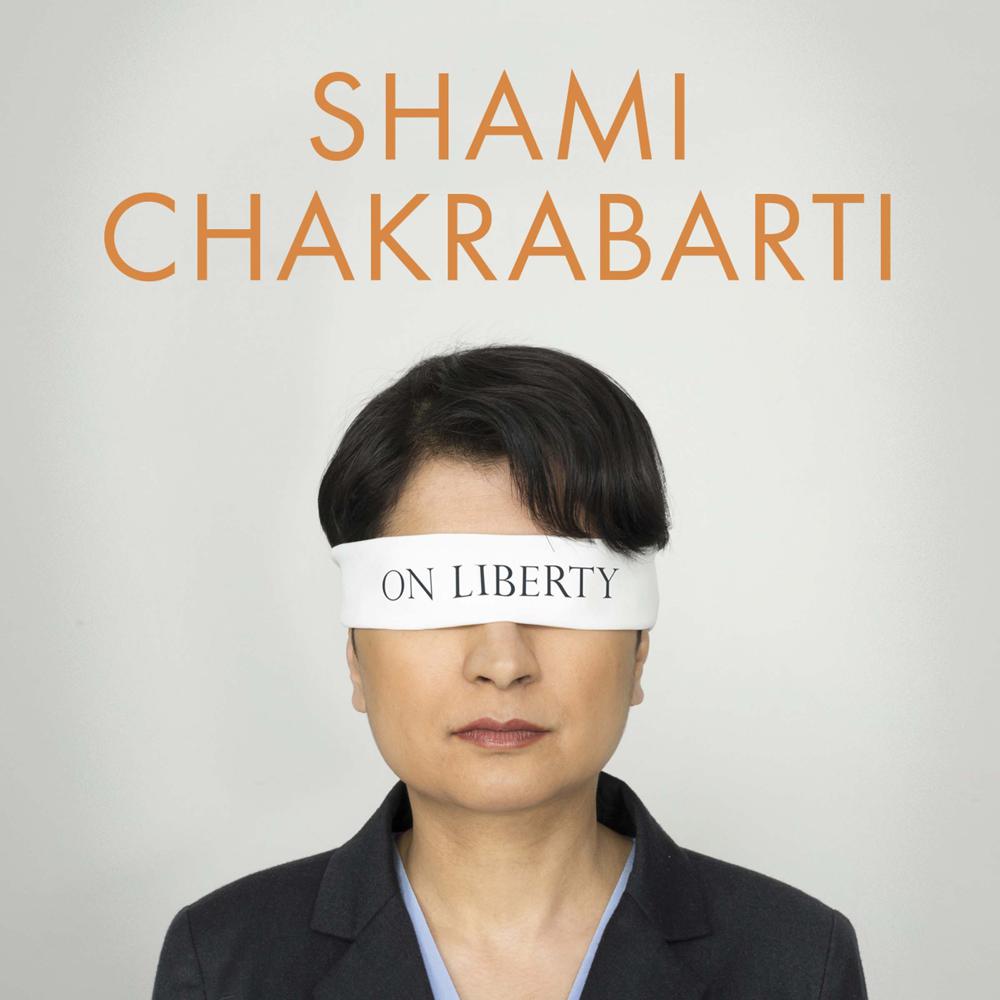 Penguin presents the unabridged, downloadable, audiobook edition of On Liberty, written and read by Shami Chakrabarti.

On 11 September 2001, our world changed. The West's response to 9/11 has morphed into a period of exception. Governments have decided that the rule of law and human rights are often too costly.

In On Liberty, Shami Chakrabarti - who joined Liberty, the UK's leading civil rights organization, on 10 September 2001 - explores why our fundamental rights and freedoms are indispensable. She shows, too, the unprecedented pressures those rights are under today. Drawing on her own work in high-profile campaigns, from privacy laws to anti-terror legislation, Chakrabarti shows the threats to our democratic institutions and why our rights are paramount in upholding democracy.

That rarest of things, a history not overtaken by fast-moving events but enriched by them; a book that gains deeper meaning and urgency from the things it did not actually foretell... There is an elegant legal mind at work here, but one still in touch with emotional reality... you will read few clearer statements of the battle lines, and why they matter. This is an important book. Fingers crossed the new attorney general reads it

She writes with eloquence and wit; the book is often moving and almost every sentence is deeply heartfelt. Chakrabarti joined Liberty on September 10 2001. It hardly needs to be said that the world changed the next day. This is her personal account of a battle against hasty and authoritarian anti-terrorism measures, ID cards, ASBOs, torture, cuts to legal aid and so on, introduced in moments of panic and political expediency. All these issues are explained and debated cogently and with conviction

The most dangerous woman in Britain

On Liberty is a fascinating look at the tumultuous first 14 years of this century, and will leave you riveted and intellectually fired up

On Liberty makes a powerful case... There are glimpses of real passion here and the unmistakable glimpse of steel too

Chakrabarti holds power to account with poise and quick intelligence... This vital book should be read by all our citizens. But read critically and judiciously, not as a sacred text. I hope it gets Britons excited, exercised and argumentative and that they start to care about the rights they have accumulated since the Magna Carta - before it is too late