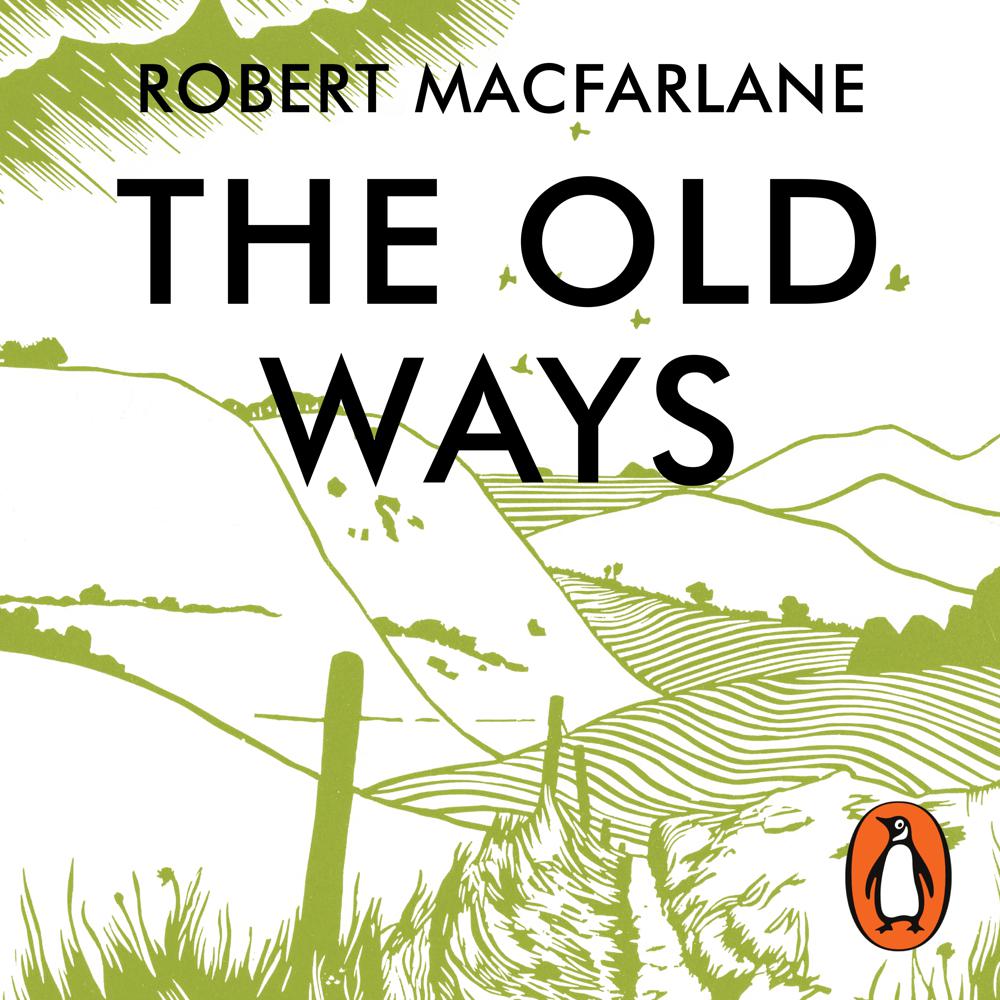 The unabridged, downloadable audiobook edition of Robert MacFarlane's The Old Ways, a major new book from one of Britain's finest nature writers about landscape and the human heart. Read by Roy McMillan.

In The Old Ways Robert Macfarlane sets off from his Cambridge home to follow the ancient tracks, holloways, drove-roads and sea paths that form part of a vast network of routes criss-crossing the British landscape and its waters, and connecting them to the continents beyond. The result is an immersive, enthralling exploration of the ghosts and voices that haunt old paths, of the stories our tracks keep and tell, of pilgrimage and ritual, and of songlines and their singers. Above all this is a book about people and place: about walking as a reconnoitre inwards, and the subtle ways in which we are shaped by the landscapes through which we move.

Told in Macfarlane's distinctive and celebrated voice, the book folds together natural history, cartography, geology, archaeology and literature. His tracks take him from the chalk downs of England to the bird-islands of the Scottish northwest, and from the disputed territories of Palestine to the sacred landscapes of Spain and the Himalayas. Along the way he walks stride for stride with a 5000-year-old man near Liverpool, follows the 'deadliest path in Britain', sails an open boat out into the Atlantic at night, and crosses paths with walkers of many kinds - wanderers, wayfarers, pilgrims, guides, shamans, poets, trespassers and devouts.

He discovers that paths offer not just means of traversing space, but also of feeling, knowing and thinking. The old ways lead us unexpectedly to the new, and the voyage out is always a voyage inwards.

A naturalist who can unfurl a sentence with the breathless ease of a master angler, a writer whose ideas and reach far transcend the physical region he explores

A wonderful book: Macfarlane has a rare physical intelligence, and his writing affords total immersion in place, elements and the passage of time

A new naturalist to set beside the classics in our literature

[Mountains of the Mind is] a distinguished book that jolted my heart. Adventurous, passionate, intensely romantic . . . fizzes with insights

Macfarlane relishes wild, as well as old, places. He writes about both beautifully . . . I love to read Macfarlane