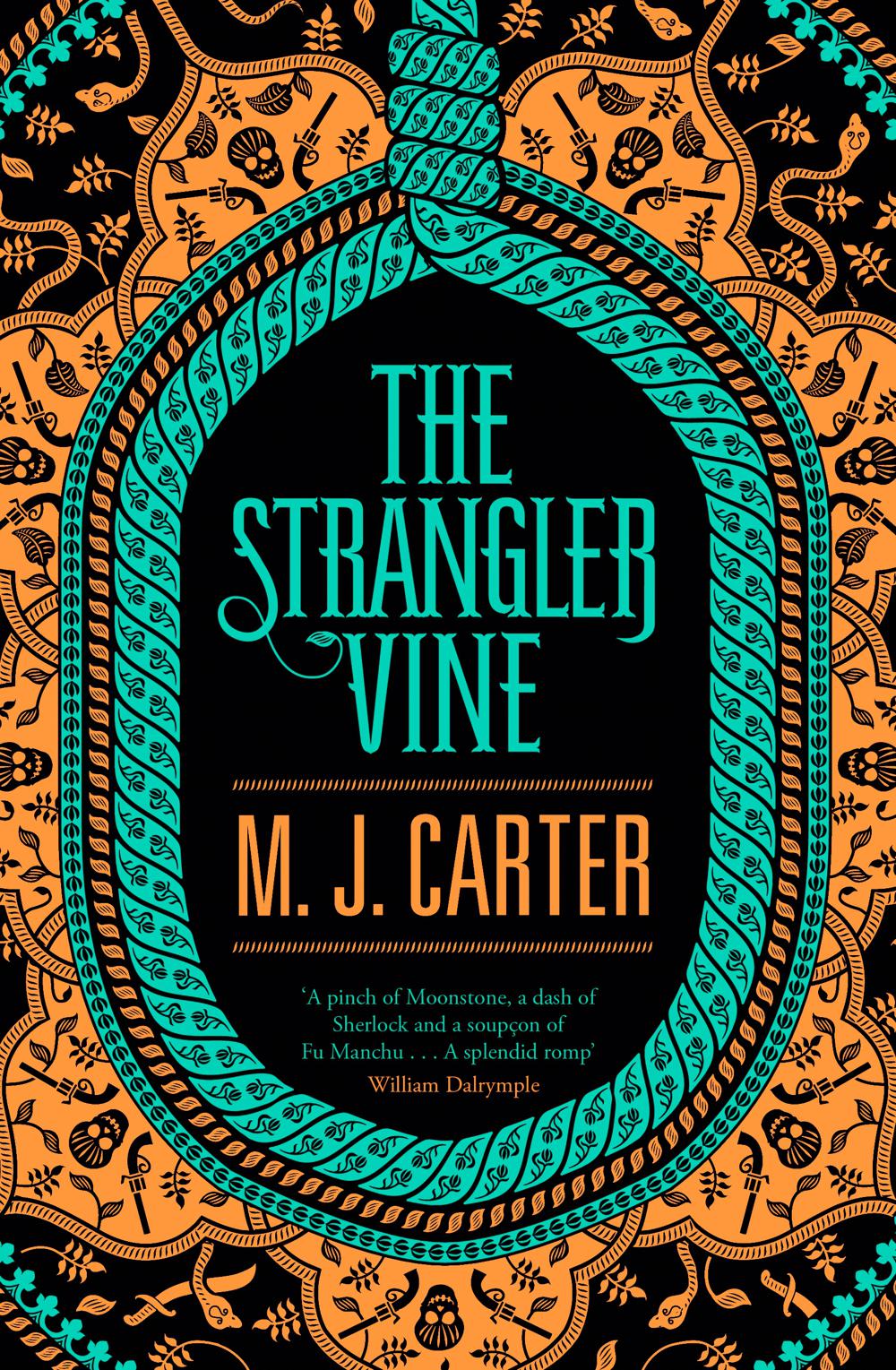 India. 1837. William Avery, a fresh young officer in the East India Company, arrives in Calcutta expecting to be seduced by its ancient traditions. Nine months later he hasn't learnt a word of Hindoostani, is in terrible debt, and longs to return home before the cholera epidemic finishes him off.

A few months earlier, so rumour has it, the infamous and disgraced poet Xavier Mountstuart leaves Calcutta in order to track down the last of the remaining Thugs, a sinister secret fraternity notorious for strangling thousands of travellers. But after reaching the kingdom of Jubbulpore, Mountstuart mysteriously disappears.

Then the Company leads Avery to Jeremiah Blake, an unruly ex-Captain who has embraced native life. Their mission? To cover 700 miles of treacherous road in three weeks and find Mountstuart. A more unlikely duo couldn't be imagined, but they must bury their differences if they wish to succeed - for all is not as it seems, and at the rotten heart of everything lies the secret of the macabre Thugs...