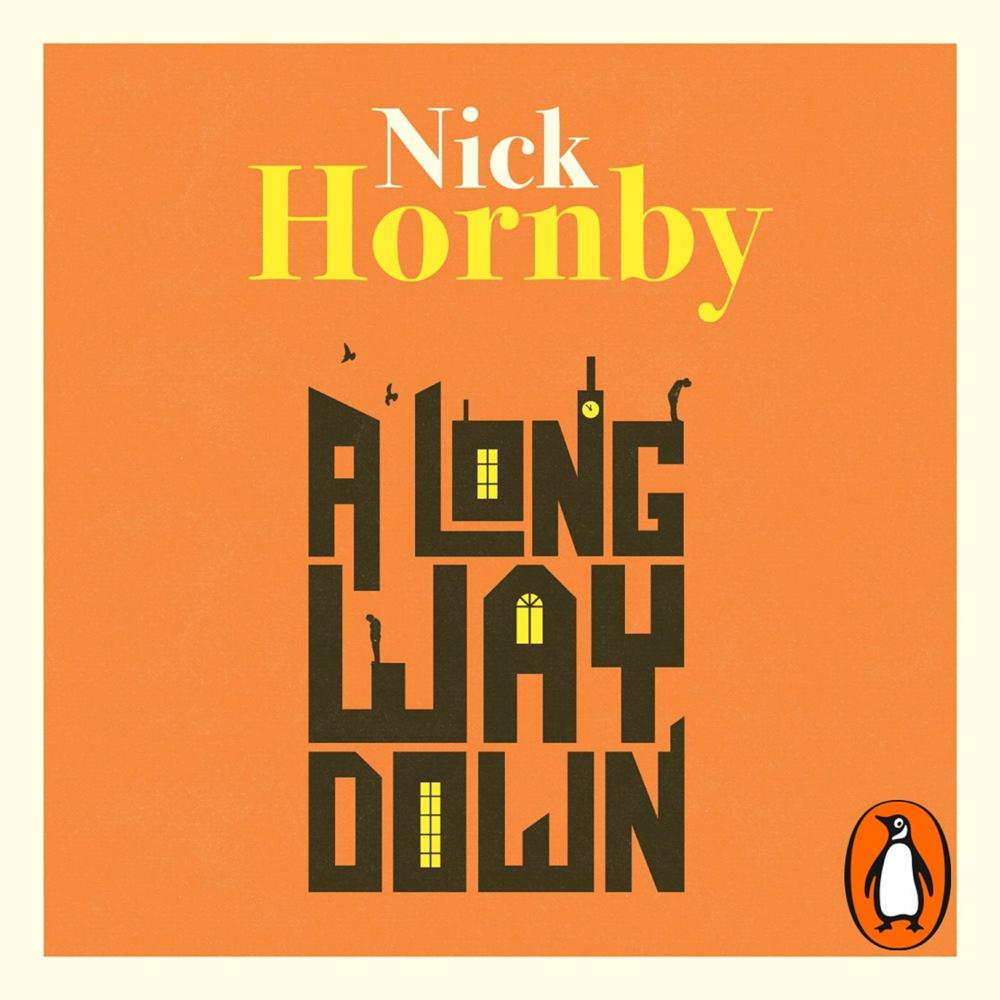 'Can I explain why I wanted to jump off the top of a tower block?'

For disgraced TV presenter Martin Sharp the answer's pretty simple: he has, in his own words, 'pissed his life away'. And on New Year's Eve, he's going to end it all ... But not, as it happens, alone. Because first single-mum Maureen, then eighteen-year-old Jess and lastly American rock-god JJ turn up and crash Martin's private party. They've stolen his idea - but brought their own reasons.

Yet it's hard to jump when you've got an audience queuing impatiently behind you. A few heated words and some slices of cold pizza later and these four strangers are suddenly allies. But is their unlikely friendship a good enough reason to carry on living?

Brilliant, smart and funny . . . a cello suite about how to go on living. It's hard to imagine a novel more darkly and sublimely devoted to life

Masterful . . . some of the finest writing, and some of the most outstanding characters I've ever had the pleasure of reading

Generous and wise. Right from the opening pages, a smile played continually across my face

Impossible to put down . . . enthralling

Hornby's portrayal of four characters who accidentally meet on top of a tower block, all ready to jump to their death on New Year's Eve, manages to be sensitive and empathetic, but damn funny as well. My new Hornby favourite

A page-turning plot and rich, funny characters with several big laughs on every page . . . Hornby's best yet