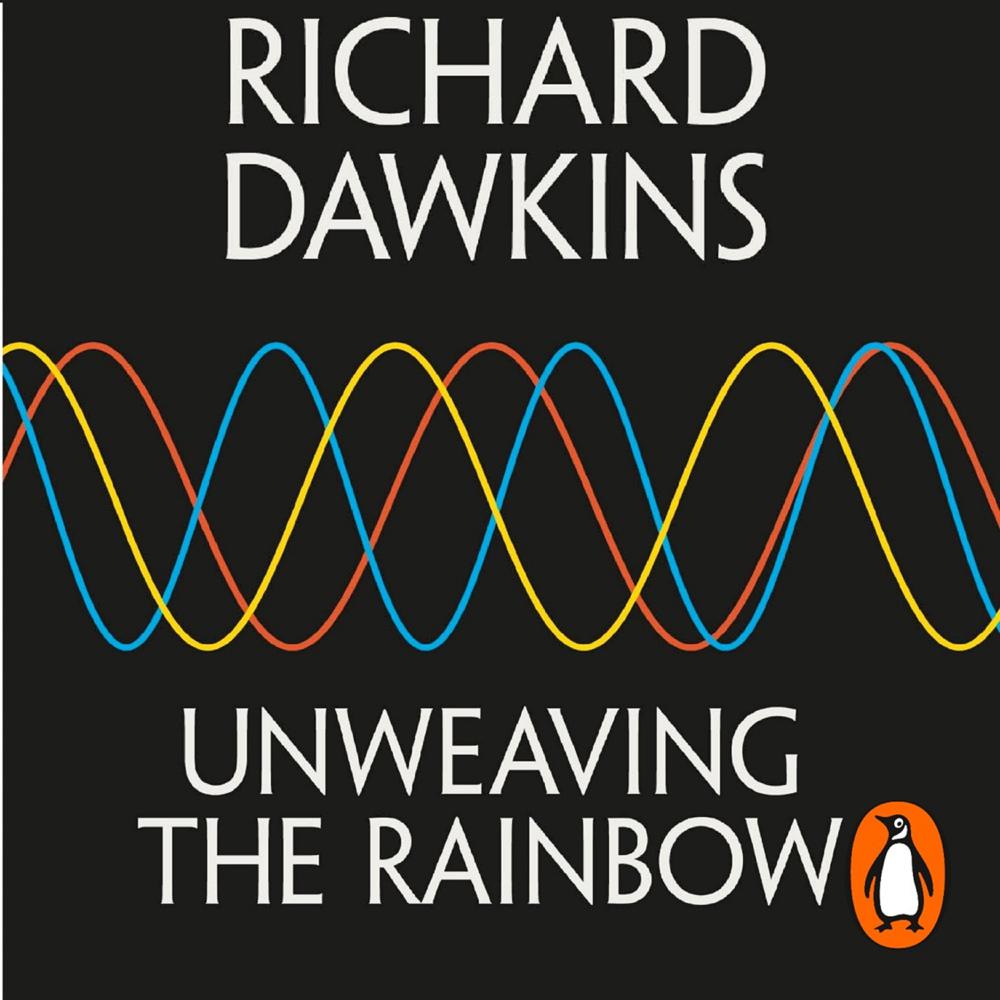 A dazzling, passionate polemic against anti-science movements of all kinds

Keats accused Newton of destroying the poetry of the rainbow by explaining the origin of its colours. In this illuminating and provocative book, Richard Dawkins argues that Keats could not have been more mistaken, and shows how an understanding of science enhances our wonder of the world. He argues that mysteries do not lose their poetry because they are solved: the solution is often more beautiful than the puzzle, uncovering even deeper mysteries. Dawkins takes up the most important and compelling topics in modern science, from astronomy and genetics to language and virtual reality, combining them in a landmark statement on the human appetite for wonder.

For Dawkins there is more poetry, not less, in the rainbow because of Newton ... he weaves rainbows of wonder from other provinces of science and then unleashes his fury on those who accuse scientists like him of being unimaginative

The way Dawkins writes about science is not just a brain-tonic. It is more like an extended stay on a brain health-farm ... You come out feeling lean, tuned and enormously more intelligent

A brilliant assertion of the wonder and excitement of real, tough, grown-up science