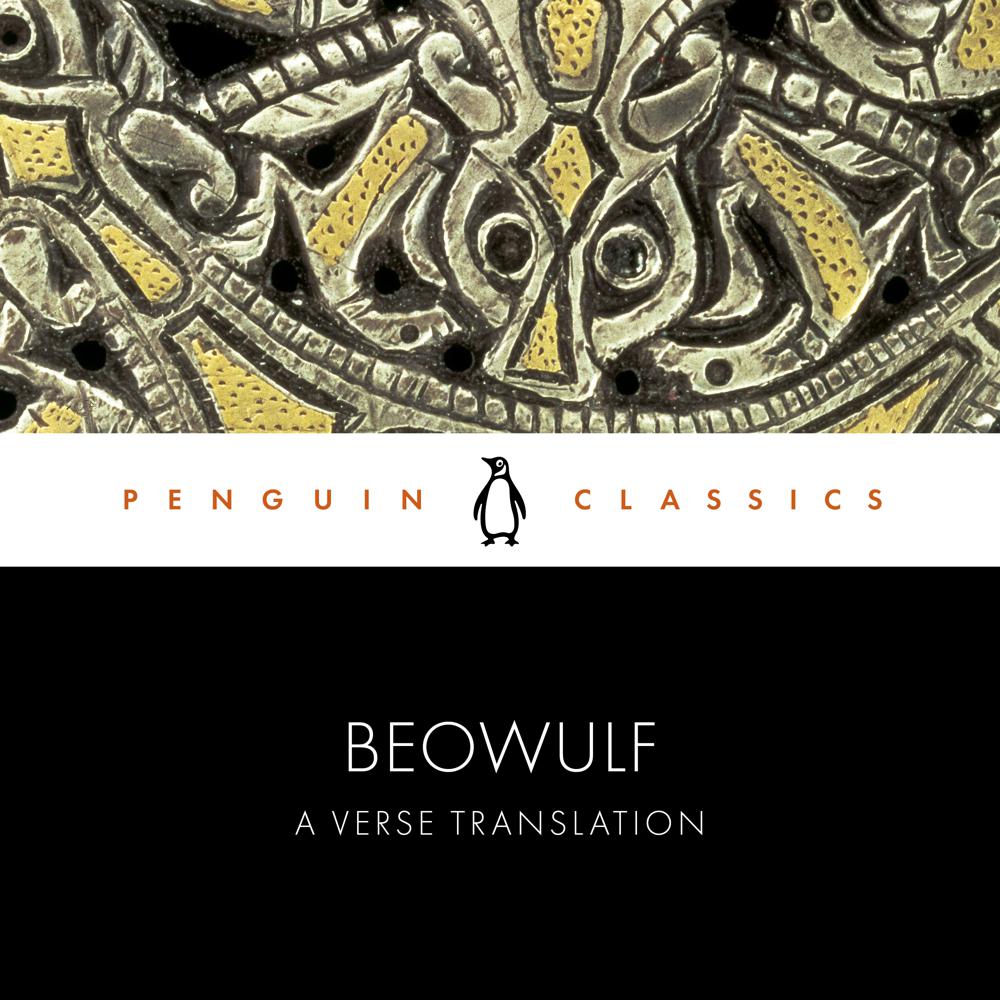 This Penguin Classic is performed by Royce Pierreson, star of Line of Duty, Our Girl and The Witcher. This definitive recording includes an introduction by Michael Alexander.

Beowulf is the greatest surviving work of literature in Old English, unparalleled in its epic grandeur and scope. It tells the story of the heroic Beowulf and of his battles, first with the monster Grendel, who has laid waste to the great hall of the Danish king Hrothgar, then with Grendel's avenging mother, and finally with a dragon that threatens to devastate his homeland. Through its blend of myth and history, Beowulf vividly evokes a twilight world in which men and supernatural forces live side by side. And it celebrates the endurance of the human spirit in a transient world.

"Alexander's translation is marked by a conviction that it is possible to be both ambitious and faithful [and] ...communicates the poem with a care which goes beyond fidelity-to-meaning and reaches fidelity of implication. May it go on ... to another half-million copies." - Tom Shippey, Bulletin of the International Association of University Professors of English

Michael Alexander is much the best translator from Old English. His Penguin Beowulf is much to be recommended